Renault Alpine - French sports car: Renault is bringing the Alpine back in 2012 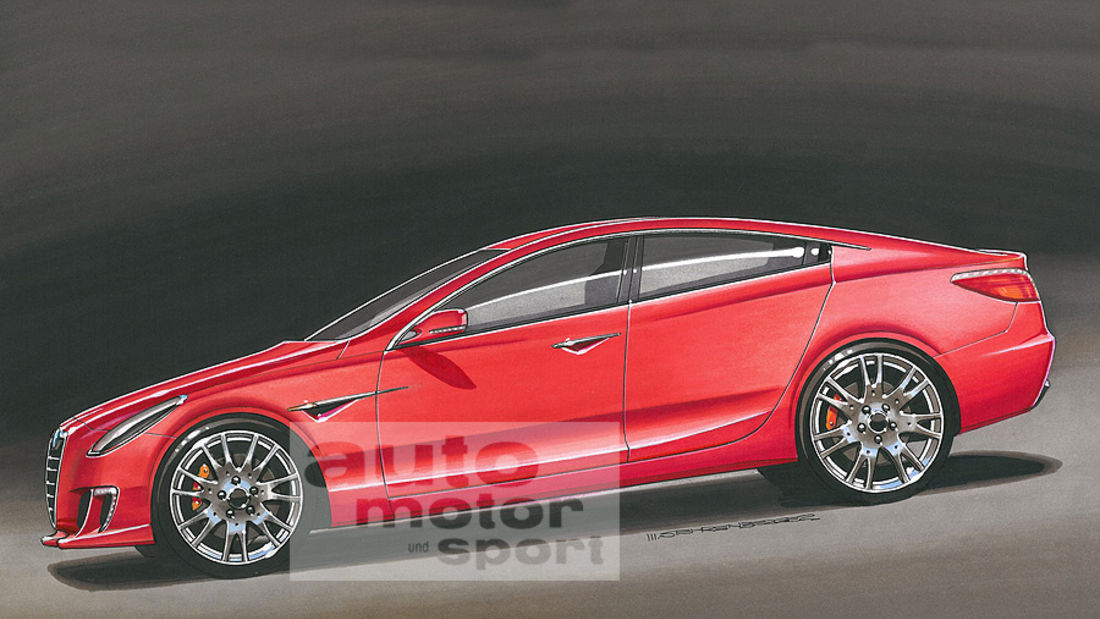 M it the brand Dacia, Renault has placed itself in the lower price segment splendidly established. In the luxury model segment, Renault has been struggling for decades, so that the Renault brand is mainly associated with inexpensive small and compact cars. The French want to change that. The new chief designer Laurens van den Acker is supposed to whip up the design and thus the image of the Renault brand.

In line with the new optimistic mood, the new Renault Alpine are launched and so bring out the sporty side of Renault. The platform of the Nissan Urge concept car is the ideal basis for the Renault Alpine. Introduced in Detroit in 2005, the front-engined rear-wheel drive sports car was to be positioned against the Mazda MX-5. The economic crisis prevented this. Now the Alpine could benefit from it. A turbo four-cylinder engine with a good 220 hp could be used as the drive. In addition to the rear-wheel drive variant, an all-wheel drive version could also be considered.

A solution using the Nissan 370Z base was rejected as too expensive, because the Alpine should be a smaller, compact and inexpensive sports model. A starting price of around 25,000 euros is targeted. In return, Nissan could derive another sports model from the Alpine below the Z.

When it comes to design, Laurens van der Acker wants to be based on the original Alpine A110. As a concession to pedestrian protection, however, the front will be higher. The side air inlets are also striking. The Renault Dezir concept car - the Renault debut from van den Acker.

The Swiss-born Mark Stehrenberger has been drawing since the automotive future for auto motor und sport for over 30 years. He lives alternately in Santa Barbara, California, and Montreux, Switzerland, and leads his established design team, MSD, which has made a solid international name for itself for ’cutting edge’ design in various fields. Furthermore, Stehrenberger is visiting professor at the Art Center of Design College in Pasadena, US. His further portfolio:
- Design and development from concept to 3-D model for automobile manufacturers, suppliers and accessories manufacturers in the USA, Asia and South America
- Feasibility studies, detection of future trends, further development ofexisting products
- Workshops for design studios on the subjects of auto design and future trends
- Design and development of auto accessories for the global market
- Illustration of future models
- Production and moderation for TV contributions with the Focus on design in the USA and Europe
- Guest speaker at dealer meetings, car shows and presentations in German and English
- Design and development of furniture, lighting and video games
- Design and development of fashion for young people Women, swimwear, accessories, jewelry, glasses and sports shoes 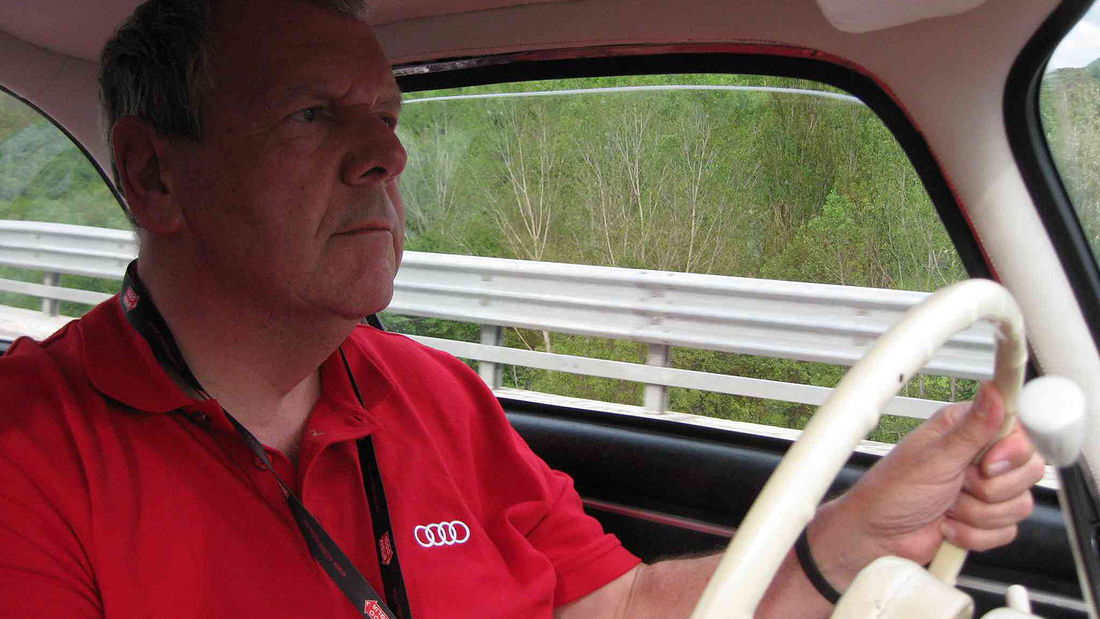 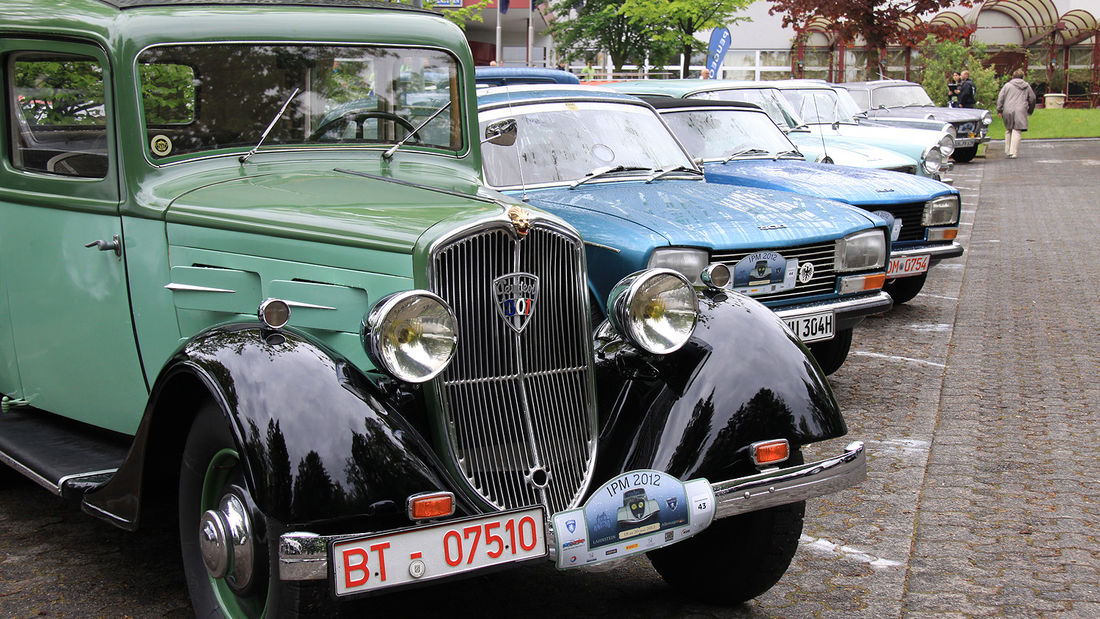 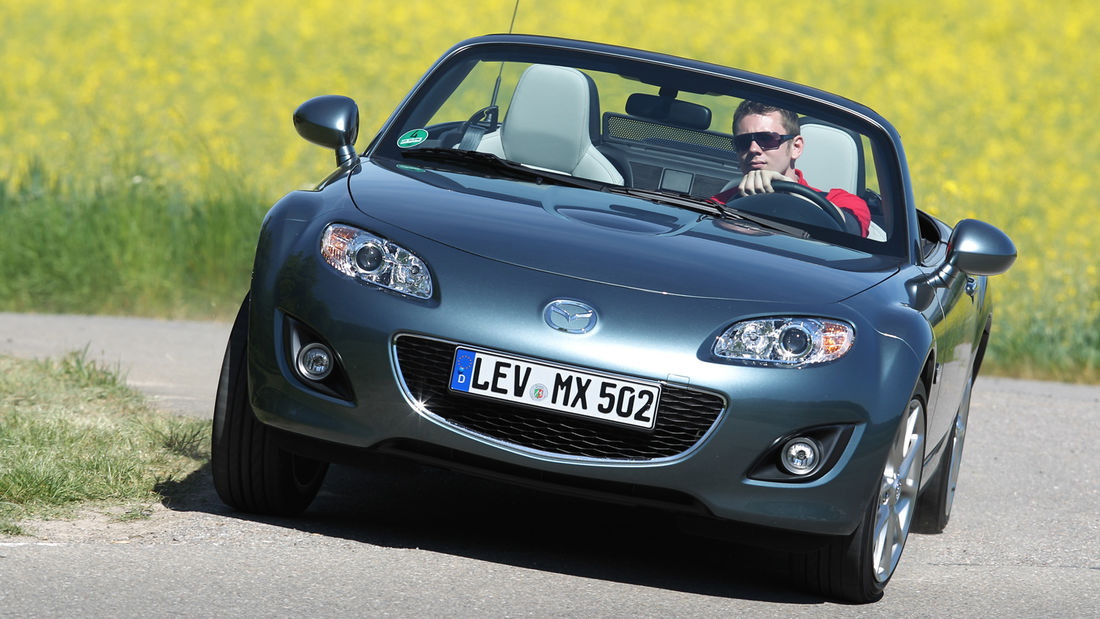 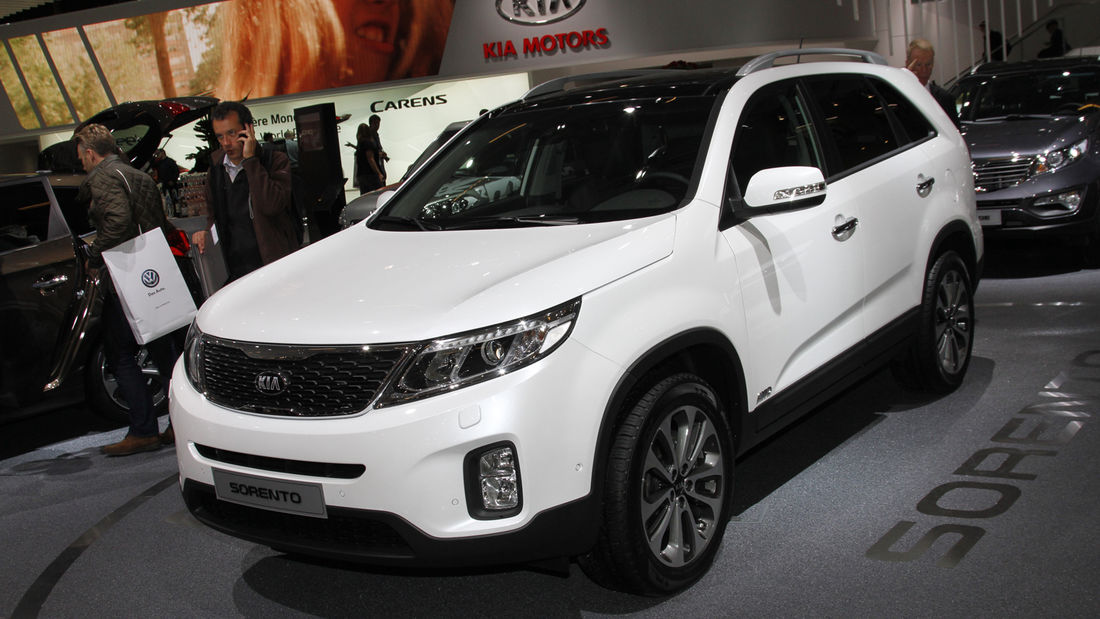 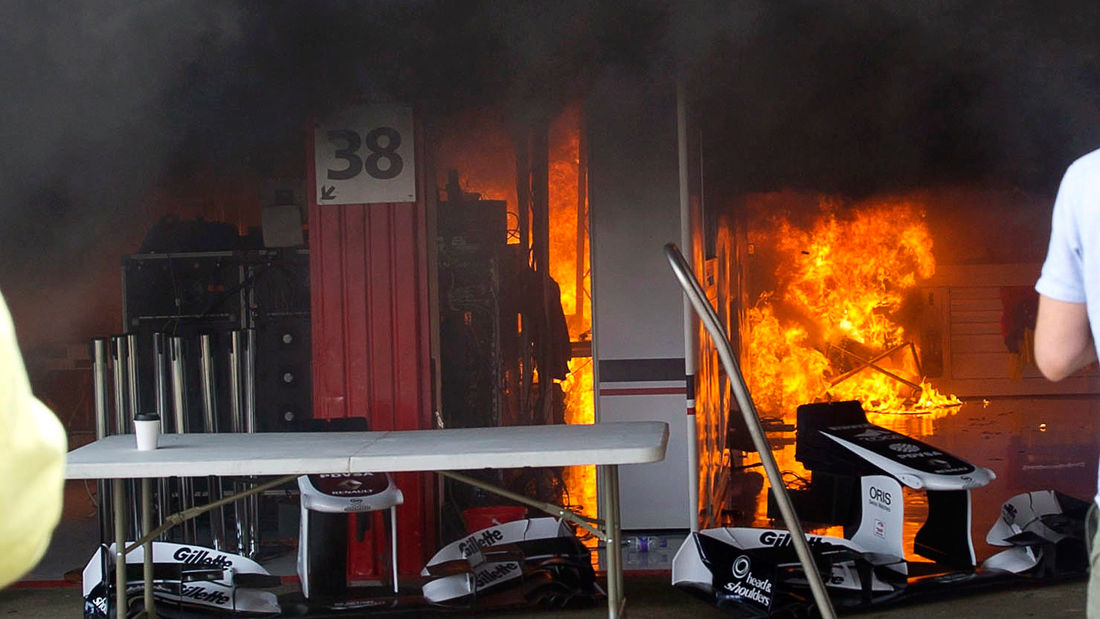