Audi A1 Sportback at the Tokyo Motor Show: the four-door A1 starts in March 2012 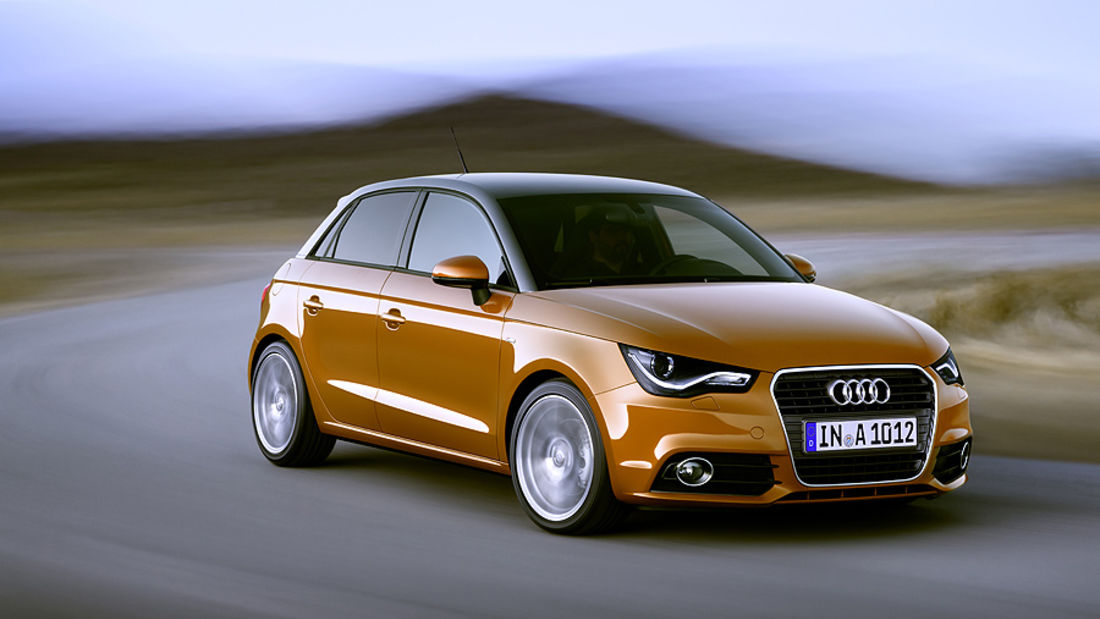 Audi A1 Sportback without a chubby rear

For 850 euros more, the Sportback offers exactly the same trunk volume as the two-door: 270 liters. The length (3.95 meters) and wheelbase (2.47 meters) also remain unchanged. The reason? Audi does not want to get in the way of the future A3 with the A1 Sportback. Only in width and height does the Sportback exceed its sister model by six millimeters each.

The roof line itself is a tad longer, the shoulder line is still straight - and lo and behold: in combination with the additional rear doors, the Audi A1 Sportback now looks much more harmonious and well thought-out. The pudgy rear is forgotten.

First seat test in the A1 Sportback

Thanks to the modified body of the Audi A1 Sportback the rear passengers get eleven millimeters more headroom inside compared to the two-door. However, this does not noticeably change the feeling of space. When you try to sit down for the first time, the rear still looks like a narrow cave, the roof pillars could come too close to taller occupants and consequently only two people are really comfortable. A three-seater rear seat can be ordered for the Audi A1 Sportback at no extra charge.

All four doors of the Audi A1 Sportback offer large storage space; Cup holders and a 12-volt socket are also standard. A small extra window between the tailgate and the rear door should ensure that the Sportback can easily be maneuvered into parking spaces in large cities. Because here - in a duel with Mini and Alfa Mito - the Audi A1 Sportback should also feel at home.

Otherwise, the Audi A1 Sportback will remain his True to claim. The cockpit, seats and trunk are first class and exude the shine that customers can expect for the proud price of 16,950 euros (1.2 TFSI). Operation is simple and intuitive. A highlight in the small car class is the optionally available, extensive multimedia system - including WiFi hotspot, web radio and online traffic news (Audi Connect).

Finally, two pieces of information for individualists: The Audi A1 Sportback can also be ordered with a two-tone paint finish. In contrast to the classic A1, however, not only the tower spars, but the entire roof dome are immersed in a different color basin (surcharge 400 euros). In addition, the special color Samoa orange is only available for the Audi A1 Sportback. 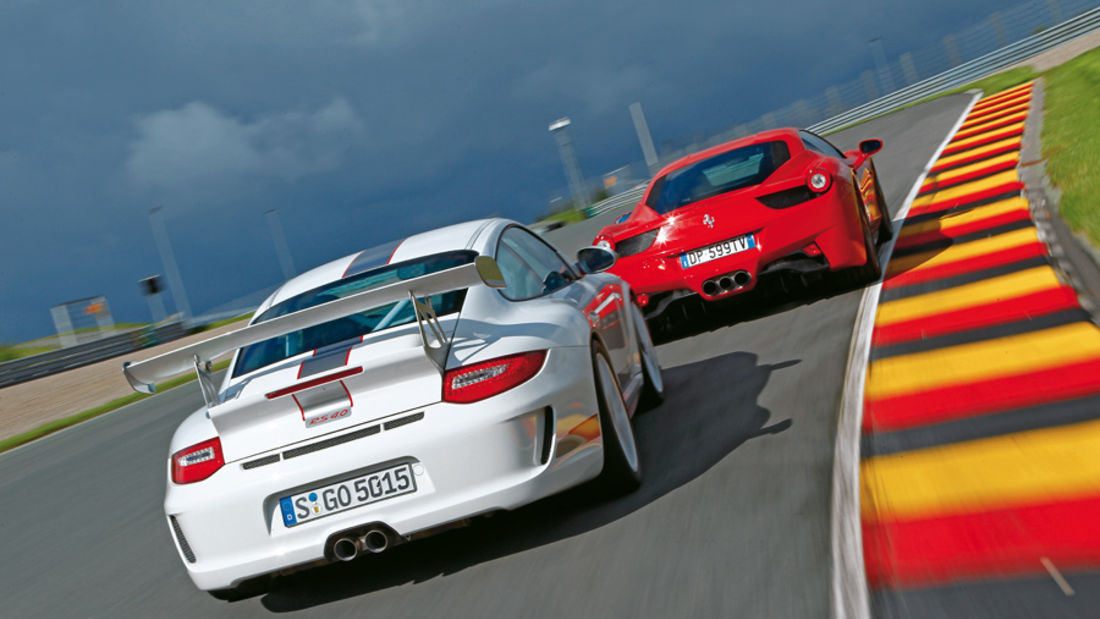 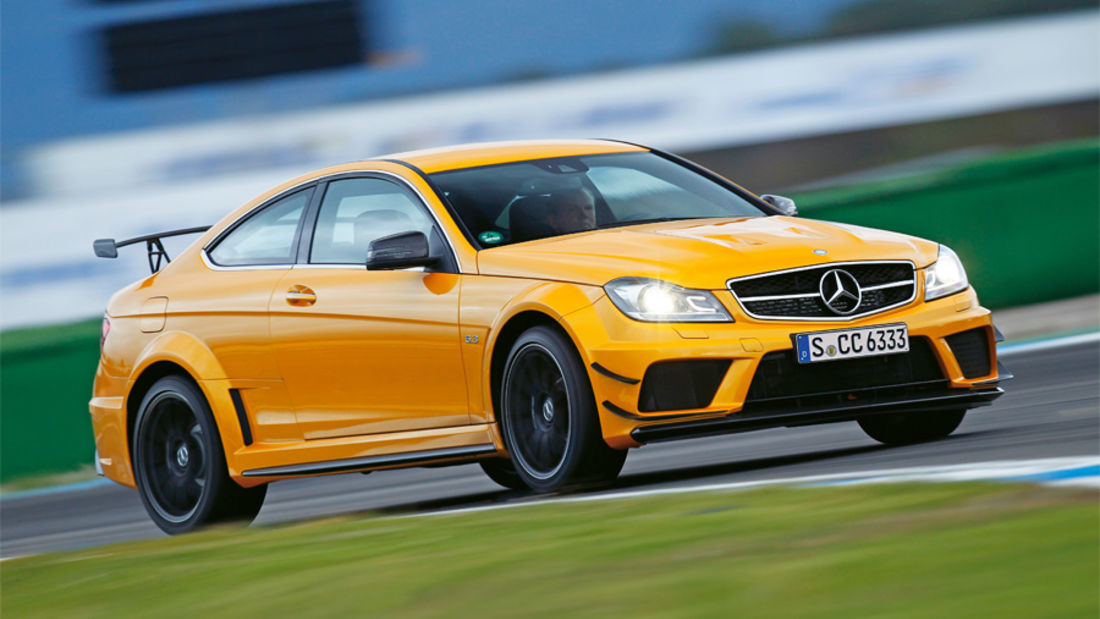 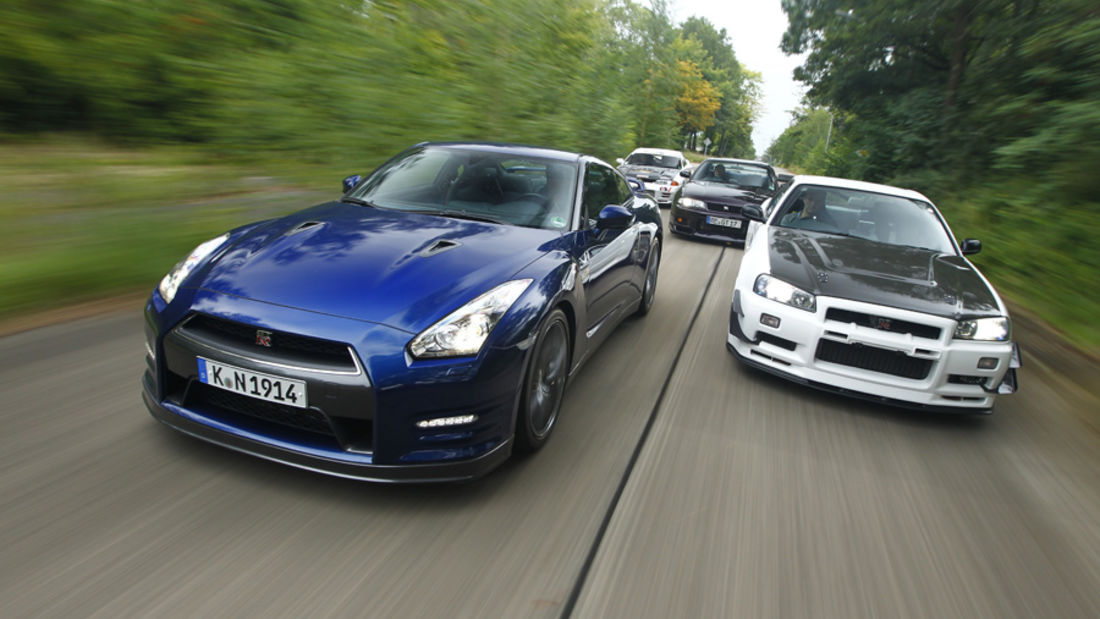 All Nissan Skyline GT-R from R32 to R35: Godzilla family provides a thrill 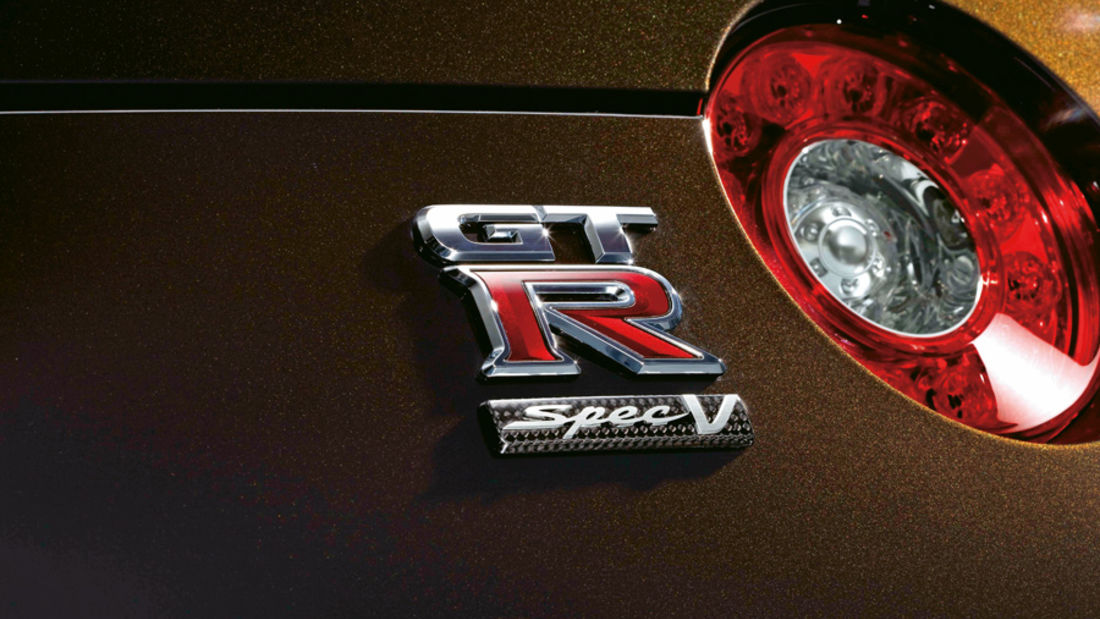