D he new consortium, which will start in early 2020, will be led by VW and the Swedish battery manufacturer Northvolt, according to a message from the car company. “The joint activities of the 'European Battery Union' will concentrate on the entire value chain of the battery - from raw materials and cell technology to recycling. The primary goal is a much more comprehensive build-up of expertise in battery cell production, ”says VW.

Funding from the federal government applied for

The consortium is also applying for funding from the federal government for the mass production of battery cells, which is being used in E-cars are used. The Volkswagen Group, but also Northvolt, had already applied individually for the funding. BMW and Varta are also interested in the funds here.

A few days ago, in the dispute over the drive system of the future, VW, Daimler and BMW agreed that battery-electric cars and hybrids were the 'order of the day' . VW boss Herbert Diess had demanded that the development and promotion of vehicles with fuel cells, gas drives or other environmentally friendly variants should be stopped. BMW boss Harald Krüger disagreed. 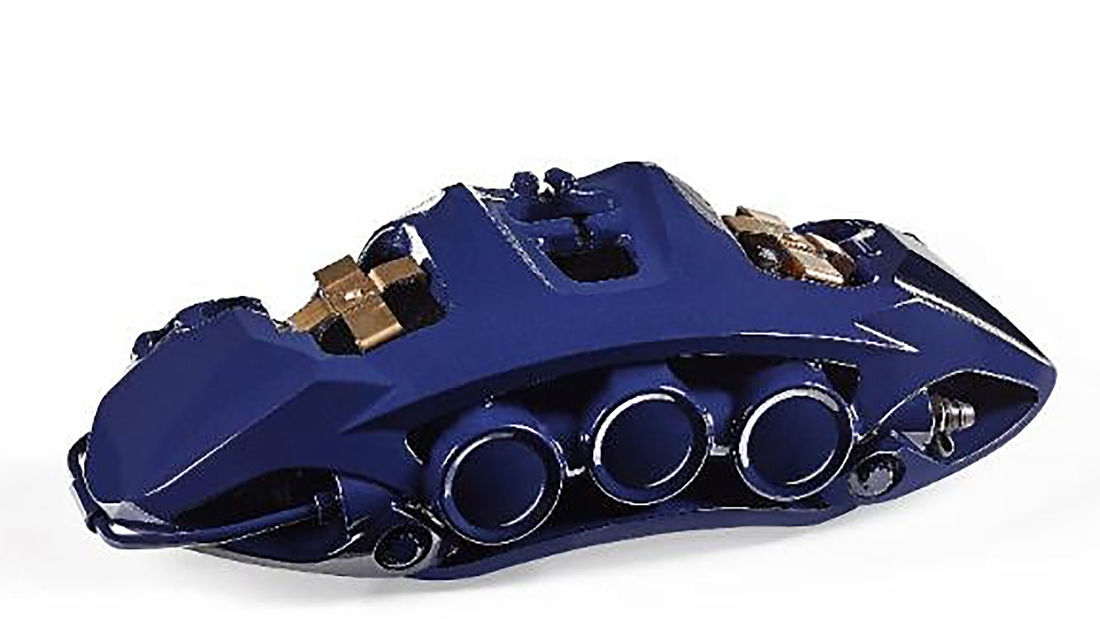 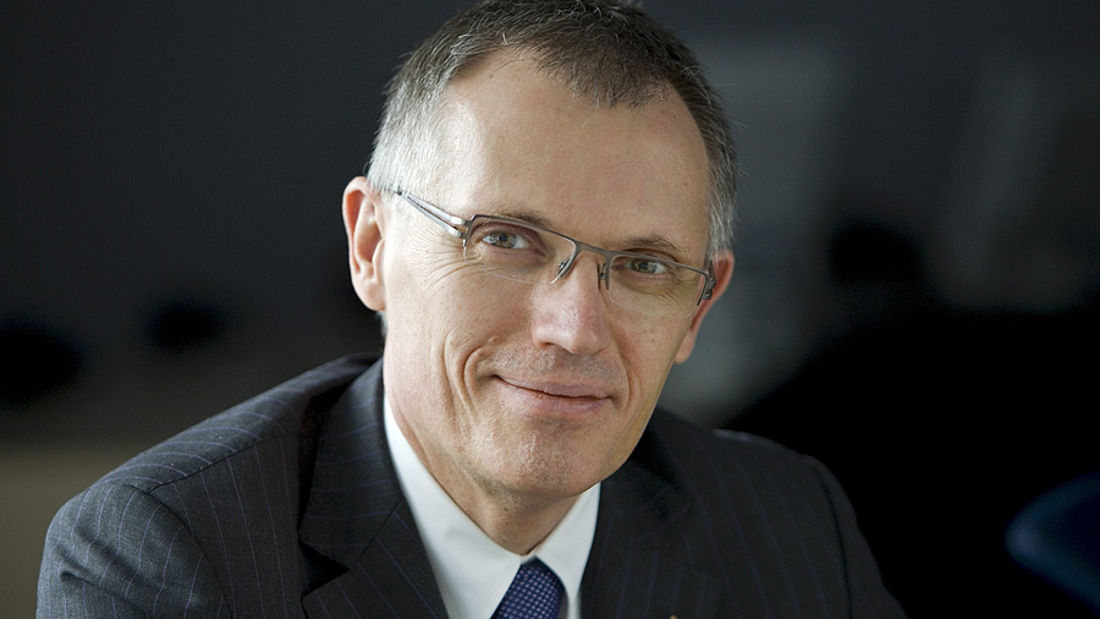 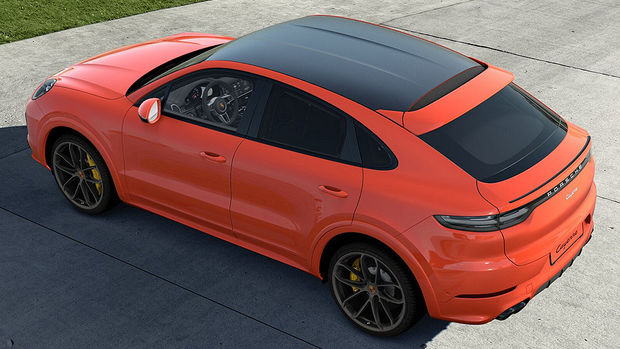 Porsche Cayenne Coupé in the configurator 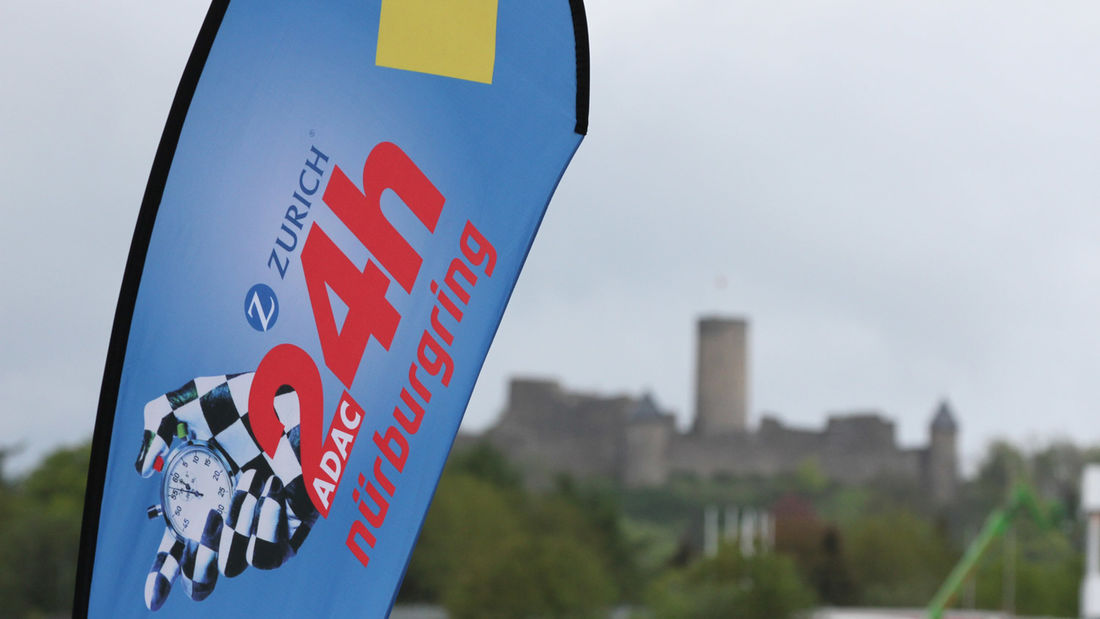 24h race at the Nürburgring 2014: Eifel Motorsport Festival in June

China cuts import tariffs in the automotive sector to 15 percent