This paint repairs itself in a minute

E One time put the key ring on the car roof and it happened: scratches. Not deep, but easy to see by everyone. Polishing seems inevitable. Or reaching for the hair dryer. I beg your pardon? Yes. Saarbrücken researchers, in collaboration with the Leibniz Institute for New Materials, INM for short, have developed a paint that heals itself at certain temperatures.

Before thousands of key victims pick up the phone, one thing should be clarified are: Only microscratches up to ten micrometers long and 20 micrometers deep can be repaired. In other words, the finest scratches, such as those found on smartphone surfaces, painted wings or even car surfaces. The destruction of the paint carried out by the vandal in a night and fog action is not (yet) meant here.

Building sandcastles in the micrometer range

The big question is of course: 'How does it work?' At first glance, the answer reads like pure technical Chinese, but it's actually just simple chemistry. The cyclodextrin threaded into polyrotaxanes fills the gap in the paint that was created by a scratch. In combination with heteropolysiloxanes and inorganic nanoparticles, self-healing can take place at temperatures of 80 degrees. Understood?

If not, here is the somewhat simplified version: With a microscratch, material, i.e. molecules, is displaced. Similar to the overburden sand, which is displaced upwards when a water ditch is manually dug on the beach, a ditch is also created in the paint. The paint that has now been developed consists, among other things, of cyclodextrin, a component of corn starch. In order to create a net-like structure that is necessary for self-healing, the researchers threaded this corn starch like pearls onto long-chain plastic molecules. This pearl necklace is called polyrotaxane (poly for many /rotaxane is a made-up word for molecular pearls on a molecular thread).

The corn starch strung in this way is between two Stopper molecules so that they cannot fall on either side - similar to a curtain on a curtain rod. However, it can move freely between the stoppers. And since a pearl necklace or curtain rod is not enough, they are connected to one another via a chemical reaction. In chemistry, networking is used at this point. 'The resulting network is flexible and elastic like a stocking,' explains Carsten Becker-Willinger, head of theProgram area nanomers at the INM.

If heat is now added, these molecular networks become mobile again and the gap created in the paint (the moat of the beach castle) is filled up again by molecules by themselves. At a temperature of around 100 degrees Celsius, micro-scratches should be repaired after one minute. With strong cooperation partners, it could be ready for series production in two to five years. The developers will be presenting the paint in a live demonstration at this year's Hanover Fair from April 1st to 5th at Stand C54 in Hall 5. 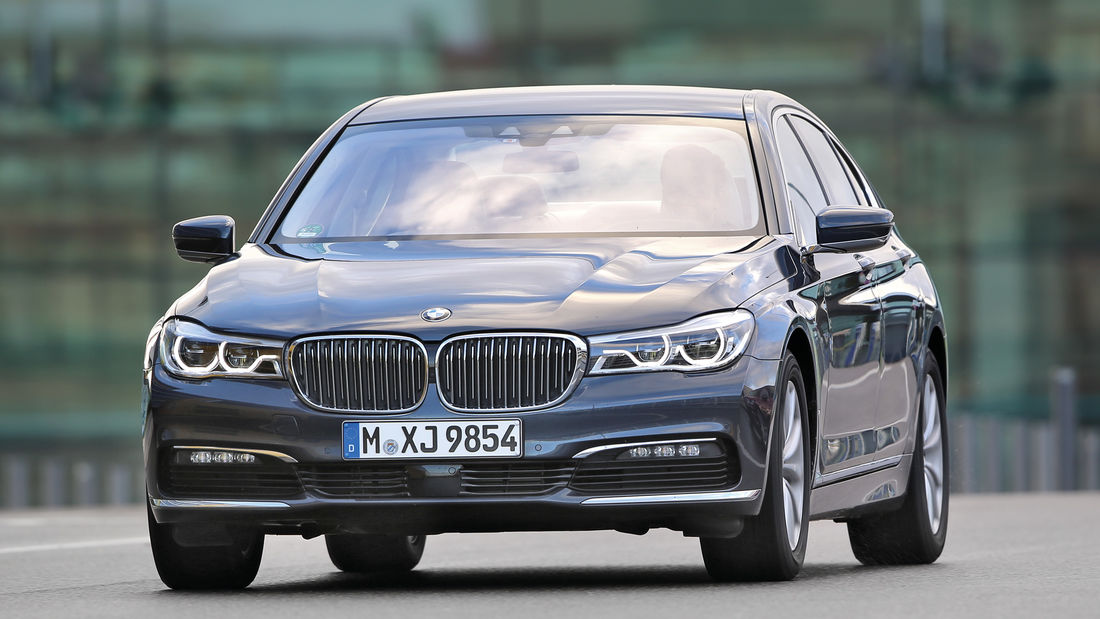