D he Landeseisenbahn Lippe association actually deals with traditional rail vehicles. Museum pieces can be driven on the rails of the Extertalbahn in North Rhine-Westphalia and Lower Saxony, including steam locomotives with exhaust gas values ​​that are questionable from today's point of view.

Booking of cabins via app

This makes an intellectual game of the Landeseisenbahn Lippe, how to shape future passenger transport in the region. The CountryCab project provides cabin vehicles that can be booked using a smartphone app and that commute on the single-track railway line between the cities of Lemgo and Extertal. The monocabs only need one rail, a built-in gyro sensor keeps the vehicles upright. The advantage - on the existing railroad track, the cabs can also pass each other in oncoming traffic and collect passengers like a paternoster.

The electrically operated cabs could be on the move around the clock and would only have to go to a depot to recharge the batteries . Depending on the demand, for example during the commuting times of the employees in the region, more cabins could be sent on the rails and thus the frequency could be reduced.

Winner of the German mobility award

A theoretical one The test route in the region would be 30 kilometers long, and the concept could then quickly revive idle railroad tracks as local traffic axes in other regions and countries. In 2018, the CountryCab idea won the mobility prize awarded by the Federal Ministry of Transport.

Nevertheless, there is primarily a lack of money for the implementation of the test route. Future operators are likely to put detailed feasibility studies and cost calculations ahead of the construction of the cabs.

Cars in the GDR: These cars mobilized the East Germans 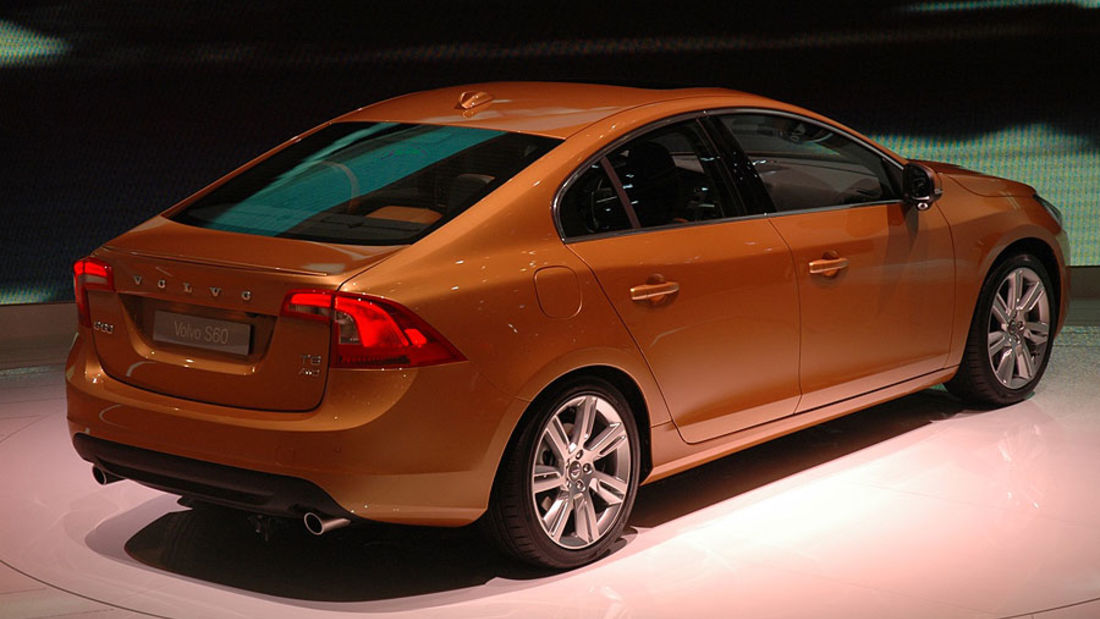 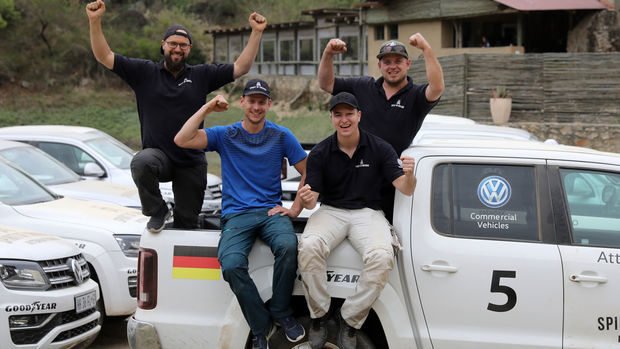