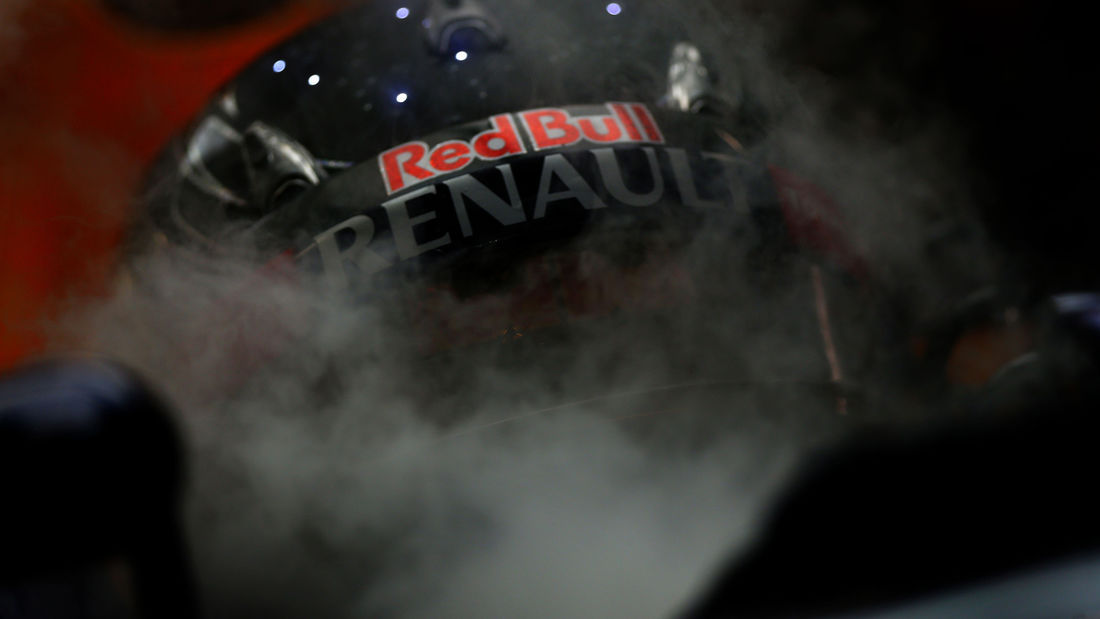 S ebastian Vettel becomes an alternator. With the blue flashing LED lights on the top of his helmet, the Heppenheimer will always be easy to recognize during the night race in Singapore. After colorful paintwork and glitter effects, the blue light is the next helmet coup that the Heppenheimer has come up with together with his designer Jens Munser.


LED helmet with its own power supply

The third man who helped with the crazy idea is helmet technician Peter Bürger. The specialists have been working together for several months to build the play of lights into the helmet. The problem: no holes may be drilled into the helmet. Plus, the lights need some kind of power supply.

In the end, they got it right. 'The LEDs are glued to the top of the helmet and connected to a small button cell via thin cables,' explains Bürger. Despite the technology, the top of the head protection is as smooth as a baby's bottom, according to the Arai service man. Incidentally, the battery was housed in the HANS neck protector.

The 24 special LEDs emit a double flash in different circles with 8 lights each at different times. This results in a wild, sparkling starry sky that shows the various signs of the zodiac of Sebastian and his family.

Incidentally, the helmet does not flash continuously. The LEDs are connected to a motion detector. The funfair spectacle only begins when Vettel is shaken in the car or he turns his head. After 15 seconds of rest it gets dark again.

The LED helmet has to be tested

Before the first use, the helmet was put through its paces. For example, it also had to be ensured that the cables did not cause any problems with the radio.

Although the regulations do not contain any guidelines for such show effects, technician Bürger quickly got the okay from race director Charlie Whiting shortly before the premiere in the first training session. The FIA ​​has nothing against the use. It will be interesting to see what the competition thinks when a blue-flashing Vettel appears in the rear-view mirror for the first time.

In our picture gallery we have photos of Vettel's disco head protection and three others special Singapore helmets.

Audi with new turbo technology: With the e-charger against the turbo lag 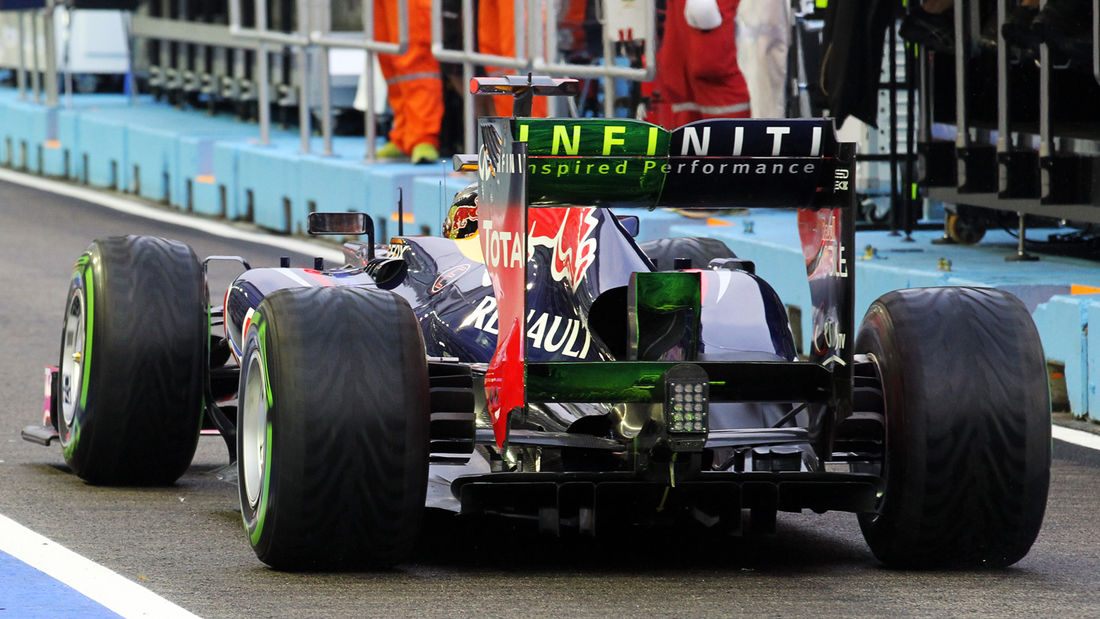 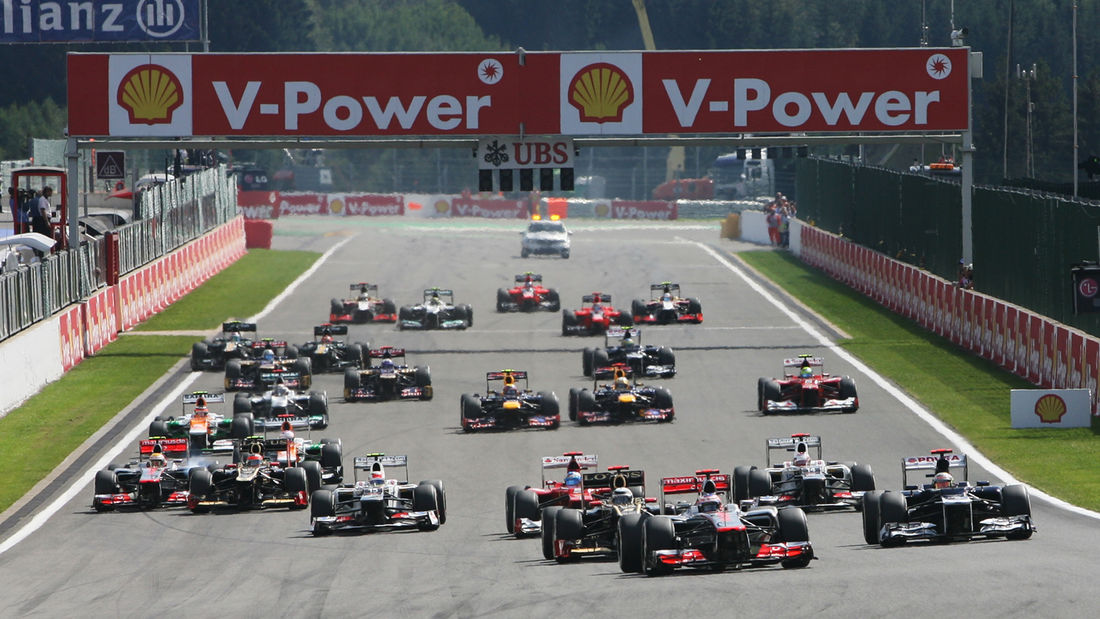 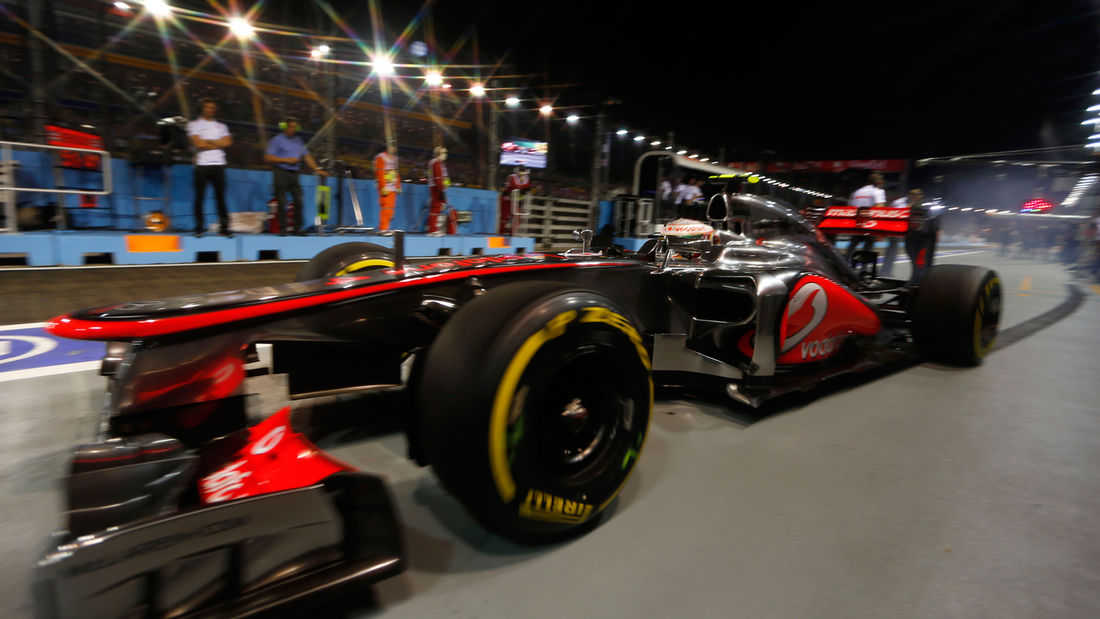