Interview with Kimi Räikkönen: I'll let everything come my way

Lotus F1
Interview with Kimi Raikkonen
Subscriptions & booklets
07.02.2012
Why are you returning to Formula 1?

R äikkönen: If you want to race and as I have the choice, then you go to the first Formula 1.

But what was the decisive factor?

Raikkonen: When I was racing in the Nascar, I realized how much there was a lack of racing with cycling battles. That's not to say that I'm fed up with rallying. I would love to do both. But that doesn't work.


Would you really have liked driving in circles in the Nascar series?

Räikkönen: I had a great time there. The teams there are very professional. It's just a whole different kind of racing. I could imagine trying that again at some point. But if you want to do it right, you have to move to the US. You can't compare oval driving to anything else. Driving in a dense crowd, always with vehicle contact, always passing the wall at high speed, has its own laws. And then a lot depends on which team you drive in.

What can we expect from you after a two-year break?

Raikkonen: I haven't thought about where I stand and what results I can expect from myself. I will let things happen to me. Of course I want to win races again, but if that is not possible, we will have to work hard to improve the car. It is impossible to make predictions at this early stage. The rules have changed, nobody knows what the new cars can do.

What has changed in your absence?

Räikkönen: Hardly anything apart from the cars. I look into the same faces. I know what to expect. What excites me about Formula 1 is racing. I have to live with the rest, whether I like it or not. Nothing has changed since I left, except perhaps that the test work was cut back a bit. But that was already apparent at the end of my time with Ferrari.

HaveHave you followed Formula 1 for the past two years?

Räikkönen: At the end of last year I watched a few races on the TV screen. That with the DRS wing looked a bit ridiculous to me. Overtaking is no longer a great art. You flatten the wing and just pass by. The man in front cannot really defend himself. But I accept that it makes the show better.

You have already achieved everything in Formula 1. What else motivates you?

Raikkonen: The people who accuse me of not being motivated don't even know me. It's always the same. If I wasn't motivated, I would have stopped two years ago. Of course, it is easier if you ride up front. But it wasn't because of me that I didn't fight for the title in my last Ferrari year. You get your heart out of it, and the results are still disappointing. From the outside the impression may arise that one is no longer motivated. But of course that is nonsense. It is always easy to blame the driver in such situations. I think I drove better in 2009 than ever before.

Lotus slipped into midfield last year. Are you ready to fight not at the top but further down the line?

Raikkonen: I have already had my last year at Ferrari well prepared for it. We are hopeful that our new car will get better. Although this is difficult to predict with the new rules. I won't drive around at the very back. Whatever it is, I'll do my best

How do you look back on your expulsion from Ferrari?

Raikkonen: I have no regrets. This is history and I don't look back on it bitterly.

Have you already got a feeling for Pirelli tires?

Raikkonen: I can see the biggest difference in the used condition. Then the stern begins to smear away. It's easier for me to get used to the tires than it was for my colleagues a year ago. You switched from Bridgestone to Pirelli overnight and of course you had certain expectations. For me, it's more like starting over after my break. I approach the tires with an open mind.

The racing format is also new for you. For the first time, you are driving a heavy car at the start of the race without refueling.

Raikkonen: That's no big deal. The pit stop is just a little shorter. Driving a heavy car is inCompared to a light one now no difference like day and night. I don't have to learn how to drive again. It's still the same sport. One more button on the steering wheel, one less there. I still know Kers from 2009. For me there is also the DRS button. Operation will become second nature after a few times.

Would you like to put yourself in the shop window for 2013 at Lotus? Many contracts are running out, even with the top teams?

Räikkönen: People, the season hasn't even started yet and yours is already talking about the next. I have no plans and I let everything come my way.

Has any of your future colleagues impressed you in the last year?

Raikkonen: Nothing has changed. There are still the same faces up front. It was already evident in 2009 that Vettel will one day be big.

Why are you with Lotus and not Williams?

Raikkonen: Let's put it that way. What was offered and what I wanted was too far apart.

How important was the money to you?

Raikkonen: That is but always important. It is my job and I want a fair wage for it. But because of the money I wouldn't have to drive anymore. The main drive is the excitement of driving.

Have you had more time for yourself in the last two years?

Räikkönen: Yes, because the rallies are further apart and the work for the sponsors is less. I enjoyed having a little more time. The only thing that I missed a bit was the intensive travel. Sounds strange, but you get used to something like that.

Would you have been as good as Sebastien Loeb with more experience in rallying?

Räikkönen: Who can say that about themselves? He has ten years more rally experience than me. I noticed how I was improving in my sophomore year. But I was still a few years short of the absolute top. But I don't know how far I would have come. It is certainly one of the most difficult sports. But if you put the rally drivers in a Formula 1 car, then they also have their problems. They are really two completely different sports. Maybe things would have turned out differently if I had started my career as a rally driver.

What is more dangerous: rallying or Formula 1?

Räikkönen: In the rally you pay for a small mistakegreat price. There is always some rock, tree, wall or ditch in the way. There are no 200 meter run-off zones. You don't get a second chance like in Formula 1, where you open the steering if you make a mistake and then save yourself through the run-off zone. You often wear your luck in a rally car.

Nissan Invitation at the Geneva Motor Show 2012: Almera gets an heir 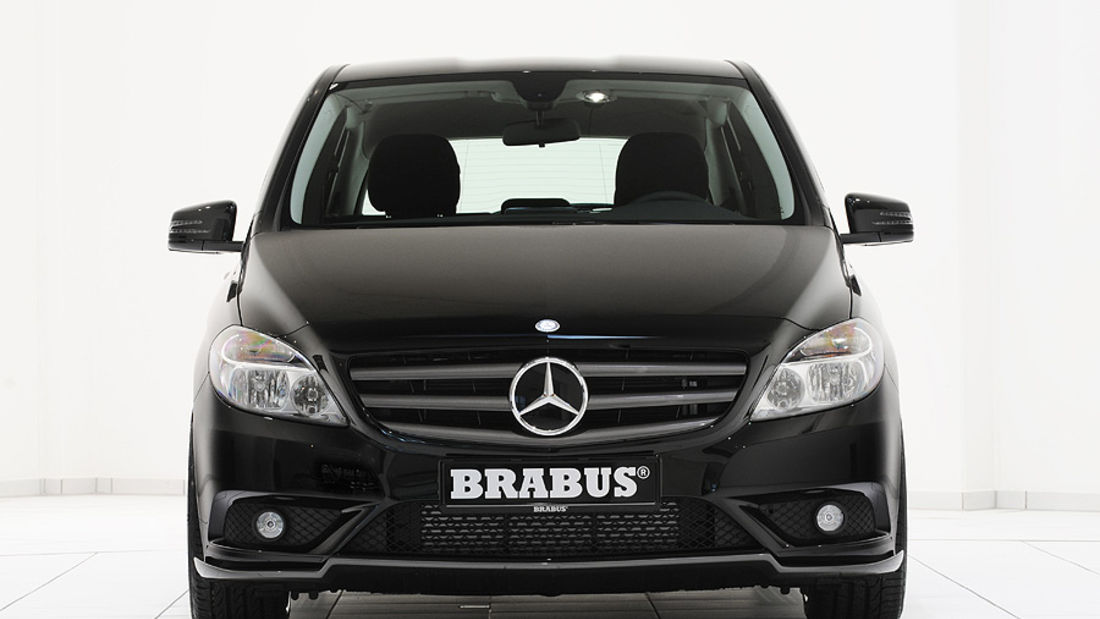 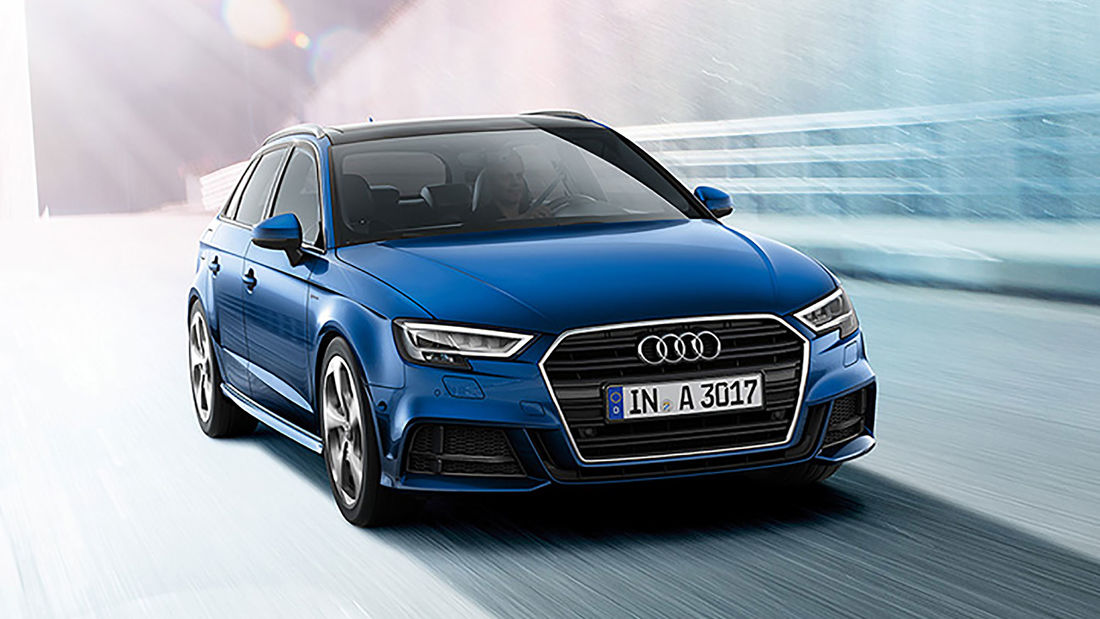 Natural gas cars as an alternative: all models at a glance