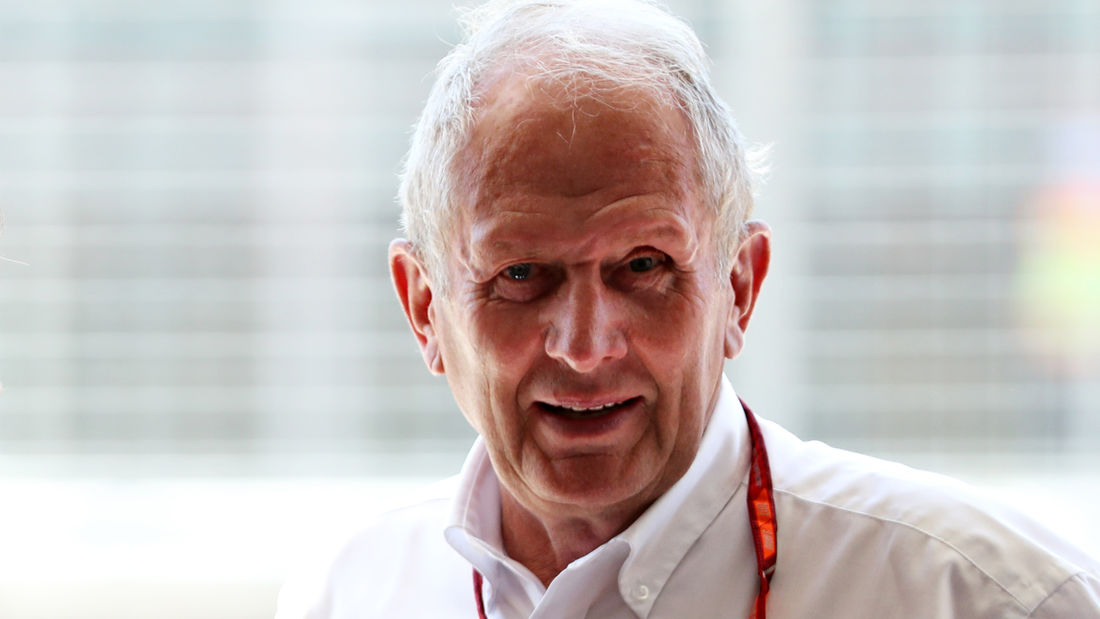 D he summer break for Helmut Marko was a little more work-intensive than usual . Immediately after the Hungarian Grand Prix he was surprised by Daniel Ricciardo's move to Renault. The team consultant now had to sound out the alternatives as quickly as possible. In addition, the Graz native used the free time to visit next year's Red Bull engine partner Honda to get an idea on site in Japan.

Shortly before the action at Spa-Francorchamps starts again Marko was invited to an interview on the Red Bull house broadcaster “ServusTV”. As always, “the doctor” did not mince words. Read again the most important statements about the Ricciardo change, the promotion of Pierre Gasly, a possible alternative Fernando Alonso, the change of the engine partner in 2019 and the world championship fight between Vettel and Hamilton:

Helmut Marko on the change from Renault to Honda:

“Renault has not got the current engine package under control. In terms of performance, they are not at the same level as Mercedes or Ferrari. And there is also a lack of reliability. Unlike Ricciardo, we have lost faith in Renault. With Honda we have a partner who is fully committed, who has the human and technical resources and who sees us as the number 1 team. At Renault, we were just a paying customer. We were treated fairly, but of course our own team always had priority. Renault's promises to be competitive never came true. That is why we were happy to take advantage of the alternative that was offered to us. '

' I had the initial talks and then went to the boss, Dietrich Mateschitz. He was absolutely thrilled. Then we started with Toro Rosso in the first year so that you can see how they work and how the cooperation is developing. Everything worked perfectly. In the next year, Honda will put in a much bigger effort. They have a development center in Sakura that nobody else can compete with. ”

Helmut Marko on the prospects for success with Honda:

“ We have another one Approaching Honda as McLaren. They more or less dictated to Honda what the engine should look like and where the aggregates should be placed. We just said they should build us the best enginethat there is. We try to fit it into the chassis somehow. We discuss everything together. The Japanese realized that they made mistakes. Personnel were changed and they took advice from experts. This year's form of Toro Rosso clearly shows that things are looking up. I am sure that we will be well ahead of Renault next year. ”

Helmut Marko on the move from Daniel Ricciardo to Renault:

' I cannot understand the change. That was a very strange story. The negotiations were difficult. On the Wednesday before the Austrian GP, ​​I sat with him for two hours and we agreed. During the Grand Prix weekend there were once more improvements for him. In Hungary he said to both me and Mr Mateschitz: Everything is going well, he will sign the test on Tuesday. He didn't do that. I got a call on Thursday afternoon. His voice was so funny. I told him: get down to business! We are grown up. Then he said: I'm going to Renault. '

' I can only speculate that he doesn't believe in the Honda project that much and that Renault has offered him a very large amount. But I think it will be difficult for him with Shoeys in the near future. '

' He spent ten years at Red Bull as a junior. He probably needed a change of scenery. I can understand when he thinks that the neighbour's grass is greener. On the other hand, it's a shame too. In the race he was definitely one of the strongest drivers. His overtaking maneuvers were just great. Sometimes the opponents didn't even notice that they were being overtaken. In qualifying he didn't quite keep up with Max recently. '

' We negotiated with him in 2007 or 2008 . That was very difficult because of the demands he made. If you look at its history, at McLaren and Ferrari, it was always a one-man show. That doesn't suit us.We also have our junior program. We bring our own people. Alonso is definitely a top driver, but he doesn't fit into our structure. '

Helmut Marko on the promotion of Pierre Gasly: ​​

' Pierre is only in his second year in Formula 1. So he still lacks routine. But he won't be far from Max when it comes to pure speed in qualifying. That is one of his strengths. He has to learn the rest. We expect him to adequately replace Ricciardo by the middle of the season. At Toro Rosso we now have to fill Gasly's cockpit. We want to decide that by Monza. '

Helmut Marko on the prospects for the second half of the season:

' We will face penalties soon. We have these unspeakable regulations that say that you have to get through the season with three engines - which hardly anyone can do. We want to plan our penalties so that they hurt us the least, on tracks like Monza or Austin, where you can overtake. Then we might be able to get back to the front on tracks like Singapore or Mexico. ”

Helmut Marko on the World Cup duel Vettel vs. Hamilton:

“Maybe the pressure at Ferrari is too great. Sebastian didn't make these mistakes with us. It was very close twice in the World Cup with Alonso. It was a particular shame at Hockenheim. Not only did he lose the points. Mercedes was more or less down. And due to the retirement and the safety car, Hamilton then wins a race in which he would have finished fifth at best. But I think Sebastian is mentally strong enough. Ferrari currently has the best car. In the past, Vettel has always come out of the summer break extremely strong. I hope he can turn that on again. I actually prefer a Vettel to win in a Ferrari than a Mercedes again. ' 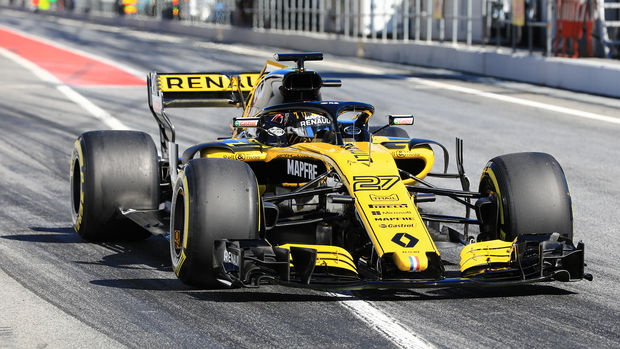 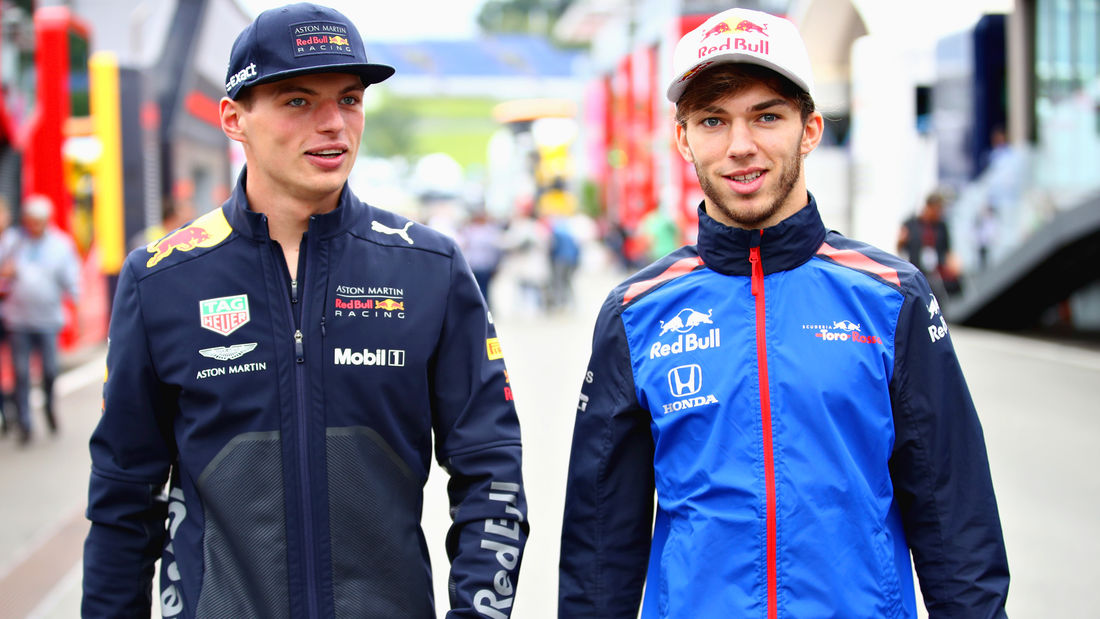 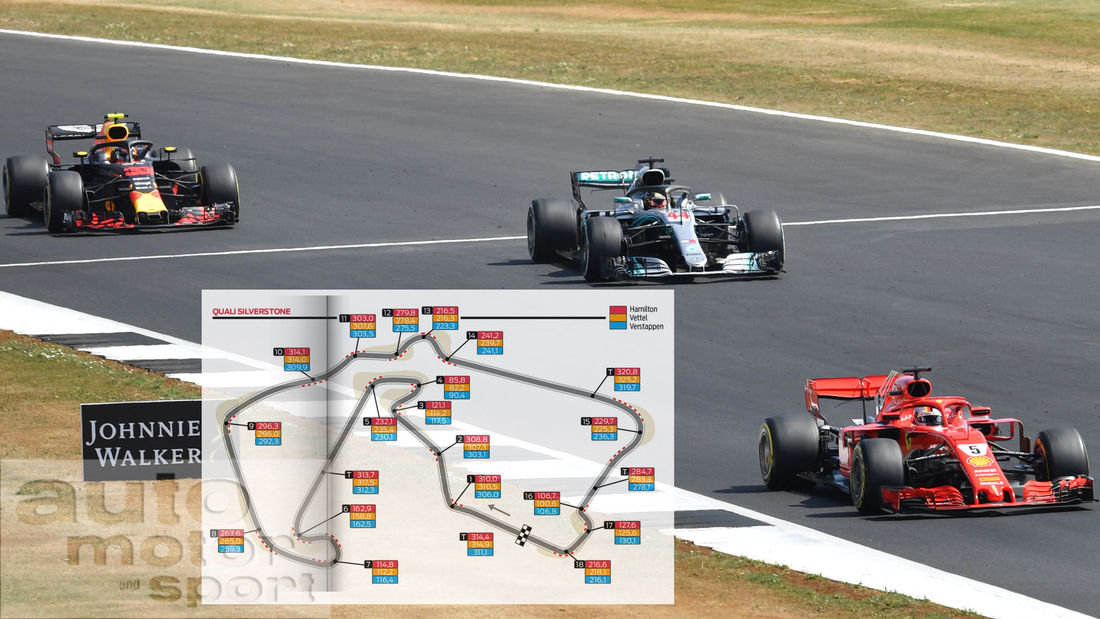 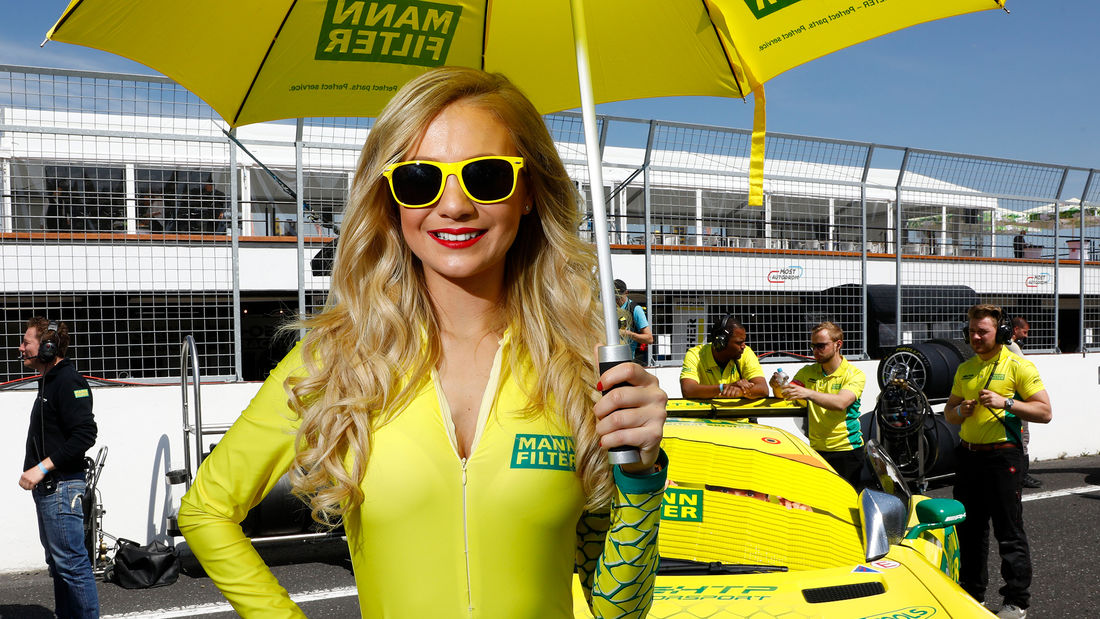 F1 without grid girls: There are still hot girls in these series!