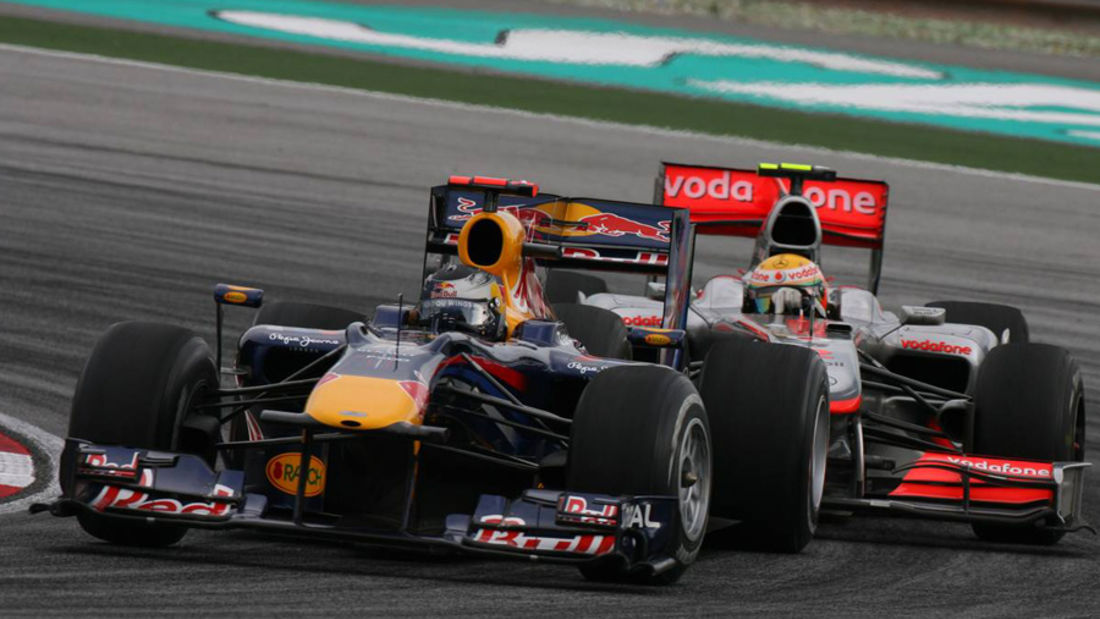 La Gazzetta dello Sport: Red Bull dominates Sepang. A triumph for Vettel in Malaysia. His start was like a world champion! Things went badly for Ferrari.

Tuttosport: Double victory for Red Bull. He was unlucky twice, now Vettel could finally celebrate his well-deserved victory. His victory in Sepang was a triumphant drive.

Corriere dello Sport: A triumph for Red Bull. Vettel was the great winner of Sepang.

The Times: Lewis Hamilton shakes it out behind the Red Bulls the sleeve. He talked about his performance with typical understatement and a hint of a smile. Yes, his run from 20th to 6th was 'not all bad' - in fact the best of his career. ... Under Sepang's overcast sky, Sebastian Vettel shifted the balance of power in his favor with an impressive victory that had emerged.

The Guardian: Sebastian Vettel and Mark Webber combined reliability with the already proven speed and came to a memorable double victory.

The Independent: Vettel beckons luck with the Red Bull double victory. The German shook off previous technical problems to take a strong win.

The Sun: Sebastian Vettel finally managed to convert the superior speed of his Red Bull into a victory. But with a Lewis Hamilton who started from 20th place and finished sixth following a team failure to qualify, there is no doubt who is the man to beat if McLaren were to pull himself out.

Daily Mail: Lewis Hamilton has the best show in Malaysia, but has to be content with sixth place after McLaren blunder.

El País: It was announced and now it has happened. The overwhelming power of Red Bulls was already overwhelming in the first two World Cup races, but technical problems had made Sebastian Vettel win. Now his child's face was shiningfinally.

El Mundo: Vettel deserved to win. The young German has been shining since the start of the World Cup.

Marca: If there are no technical breakdowns, Red Bull doesn't seem to be braking. A relentless double victory for the Red Bulls. 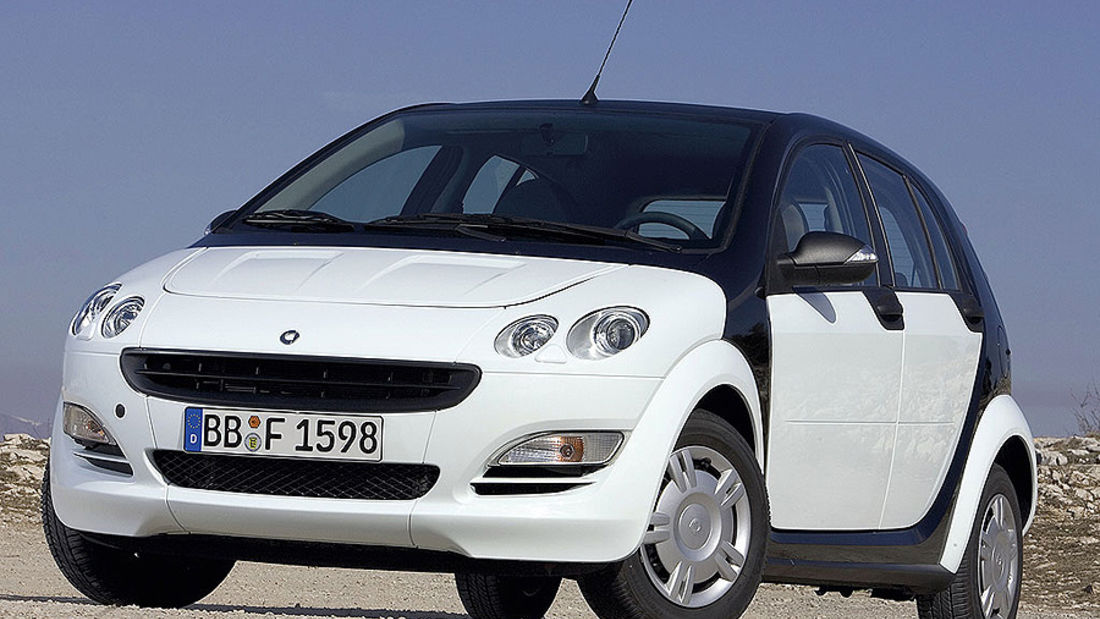 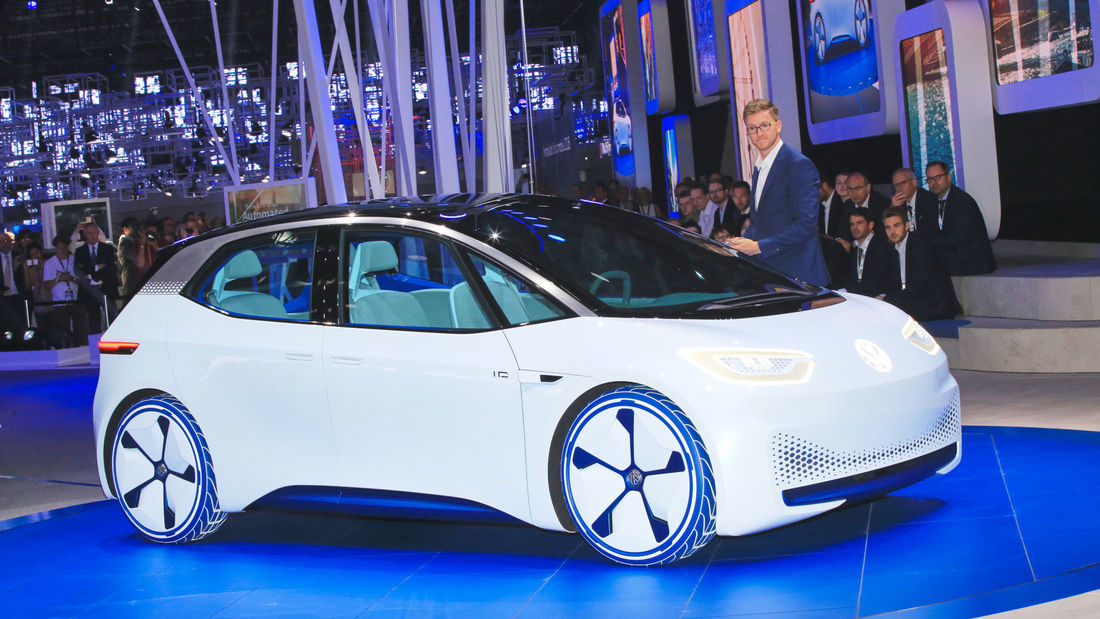 Paris Motor Show 2016: All the highlights of the auto show 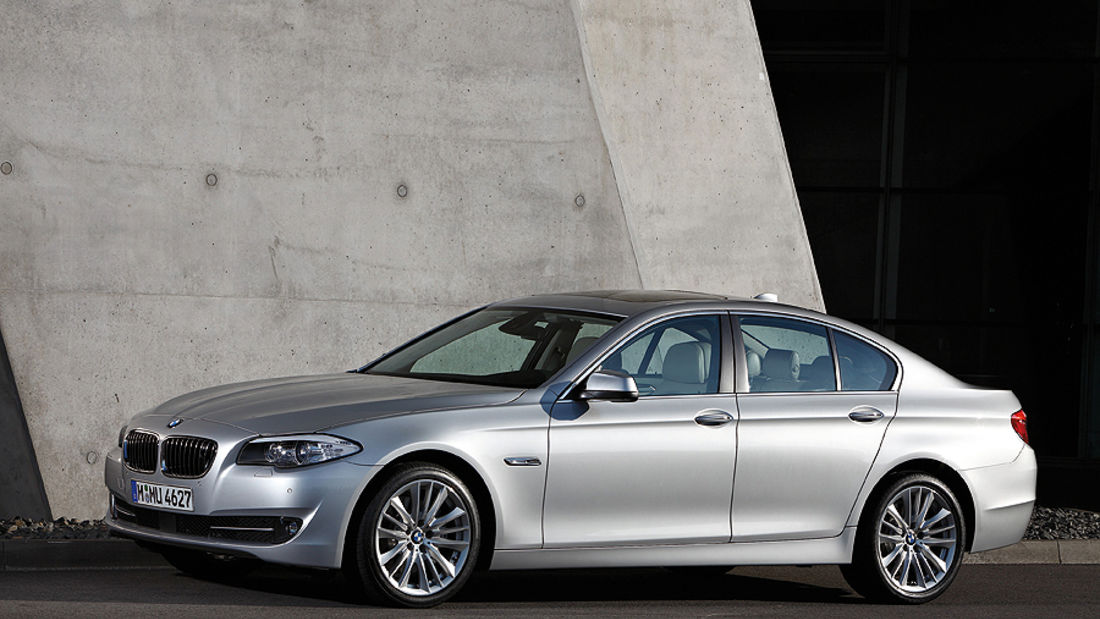 BMW 5 Series - more power from the tuner: Performance benchmark for the 5 Series diesel

Formula 1: Renault wants to continue to score with Kubica 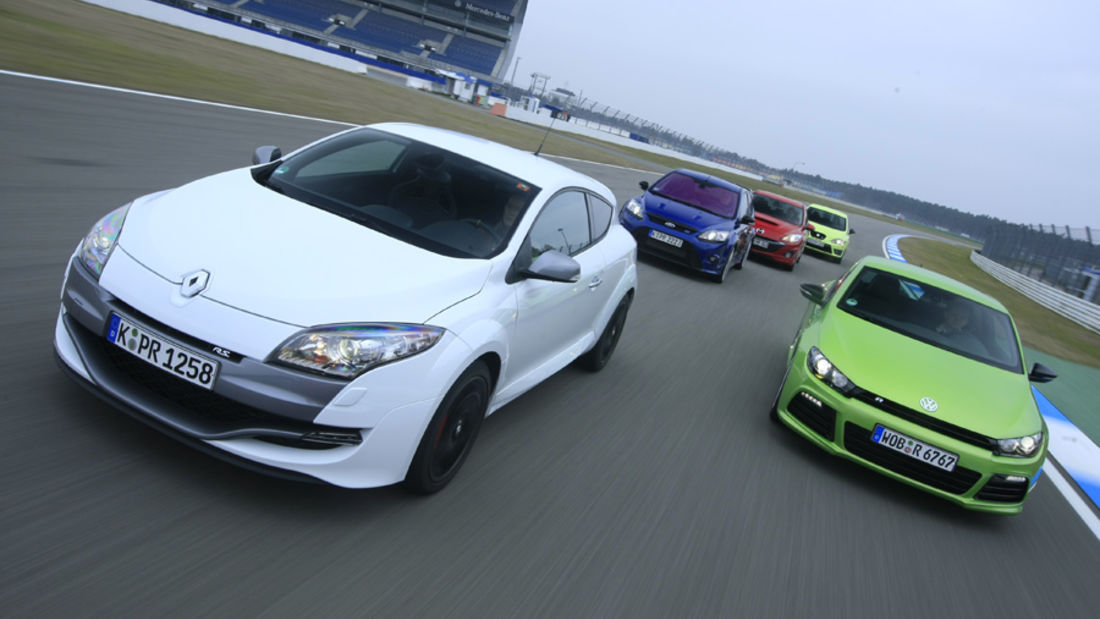