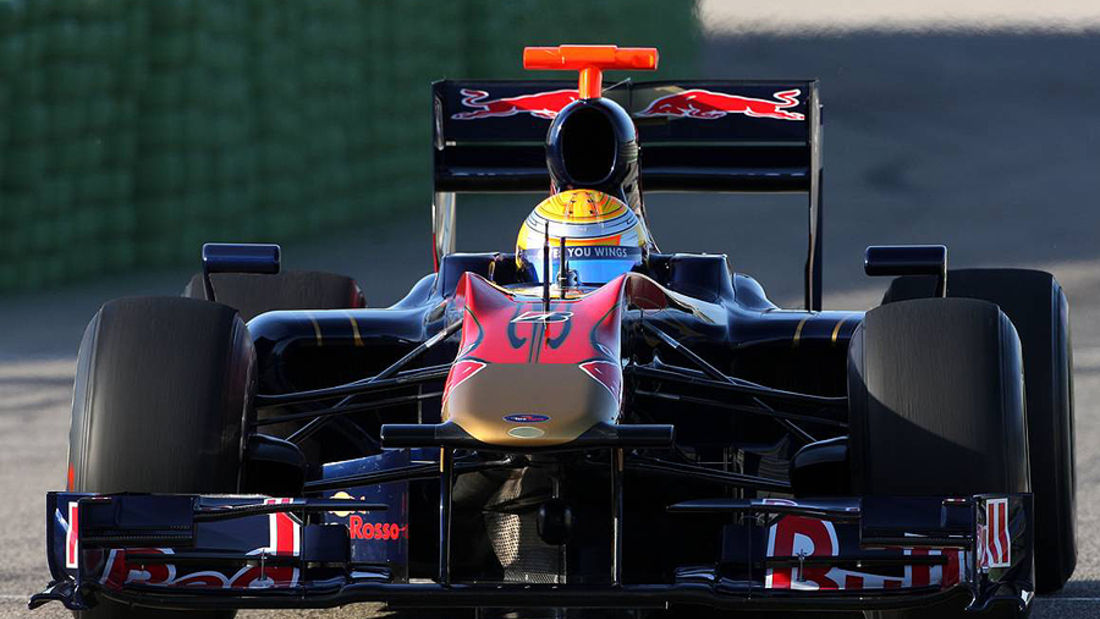 For T oroRosso the first Formula 1 test begins on the second day. At the start, Getriebärger held the new STR5 in the garage. The reason the power transmission shifted from sixth to fifth gear to neutral when downshifting has been found. Resistance when disengaging the pair of gears was too great. Small stuff, but typical for a first day of testing.

Especially since everything is new to ToroRosso. The Faenza racing team is making its first appearance as a designer. Even the transmission was made in-house, although the regulations allow the power transmission to be purchased.

Many things were decided on the basis of instinct

Team Principal Franz Tost is satisfied that the feat of strength with a team increased by 60 engineers worked right away. 'Everything went according to plan. We passed all crash tests except for one without any problems. The rear crash was always planned for February 13th.' It was a task with obstacles. The wind tunnel and the CFD computer did not go into operation until October. 'We decided a lot of things on our guts,' admits technical director Giorgio Ascanelli.

The drivers have the task of team boss Tost to keep the car on the road. 'The last thing we could need in the early phase of the test drives is an accident. Even a small slip can lose you hours. The technology has become so complicated that repairs take a long time.'

At lunchtime Felipe Massa was ahead

With a time of 1.14.862 minutes, Buemi was in last place at 12:30, but Tost remained calm: 'We are on a lot of fuel on the way. The lap times are good for that. ' At lunchtime, like the day before, Ferrari driver Felipe Massa was in the lead. The Brazilian set the fastest time to 1.11.722 minutes. Second was Kamui Kobayashi in the amazing Sauber Ferrari. The Japanese came closest to Massa with 1.12.056 minutes. 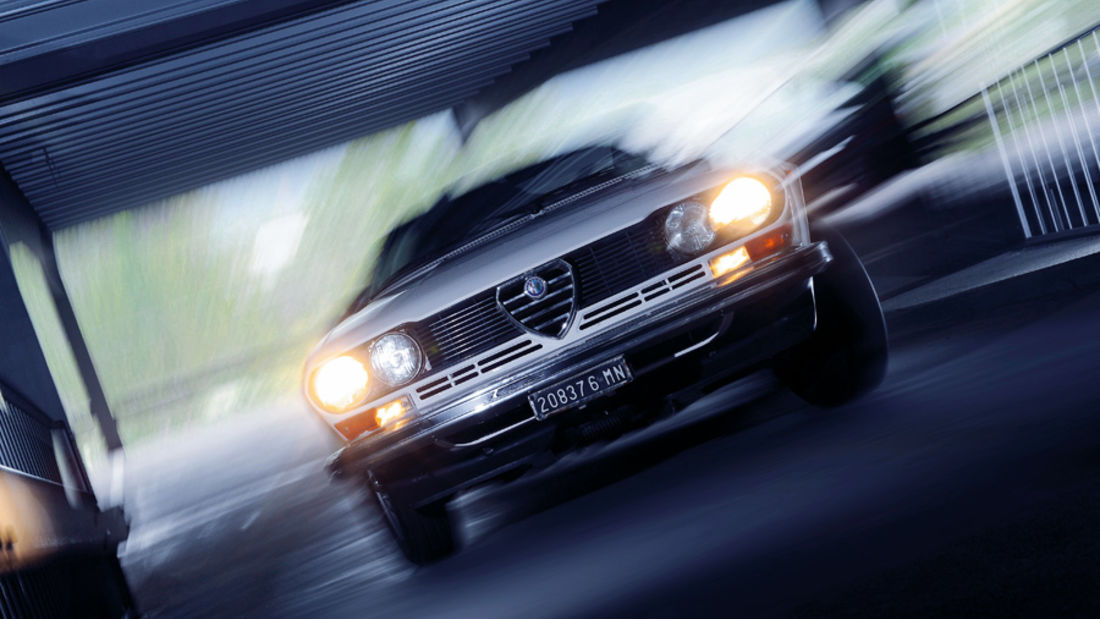 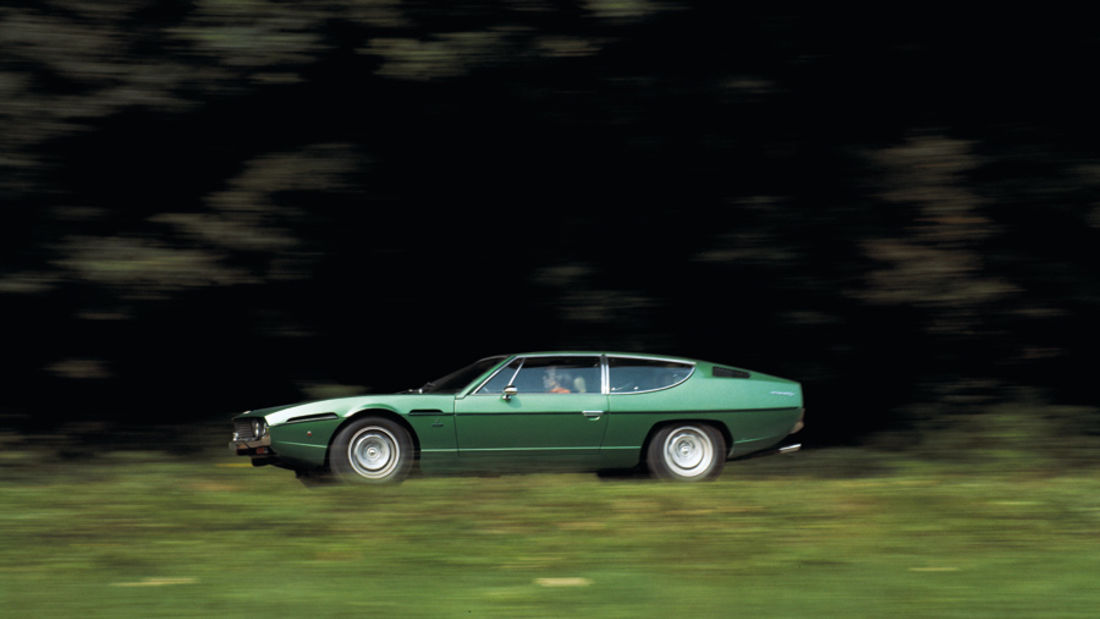 Memories of the Lamborghini Espada 400 GT

Memories of the Lamborghini Espada 400 GT 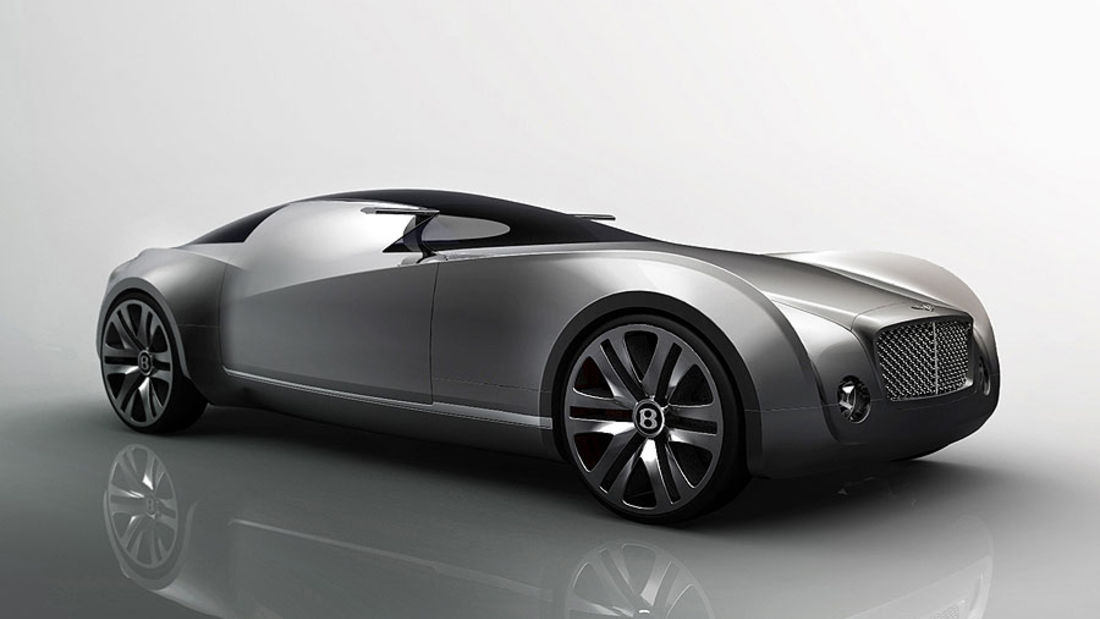 Bentley: Students show the design of the future