N ico Rosberg slowly crawls up to his first World Cup Title. Theoretically, he could already have closed the sack in Mexico and Brazil. Now the decision will be made in the very last race. As in 2010 and 2014, the Abu Dhabi Grand Prix has to provide a final answer to the title question.

No matter how you calculate it: Rosberg will definitely go into the final as the favorite. With 22 drivers there are 507 different scenarios (including retirement) for the two title candidates. In 455 of them, the world champion is ultimately Nico Rosberg. The mathematical probability is almost 90 percent that it will work for the German.

You will rightly object that it is unlikely that Hamilton and Rosberg will both arrive outside of the points. But even if you summarize all “zero results” as a possible scenario, there are still 110 variants, of which only 16 speak for Hamilton.

Is that still too theoretical for you? Then we make it easier: Rosberg is world champion when he lands on the podium. And Rosberg is also world champion if Hamilton does not land on the podium. The Briton had to make up 12 points in Abu Dhabi. This year he only succeeded in doing 4 out of 20 races. If you take that as the basis for the calculation, then the probability of a fourth Hamilton title is 20 percent.

We have more interesting ones in our gallery Figures collected for the Brazilian GP. Did you know, for example, that Max Verstappen snapped an 8-year-old record from Nico Rosberg? Or that Daniel Ricciardo exceeded a record set by Kimi Räikkönen in 2012? More about this in the Crazy Stats! 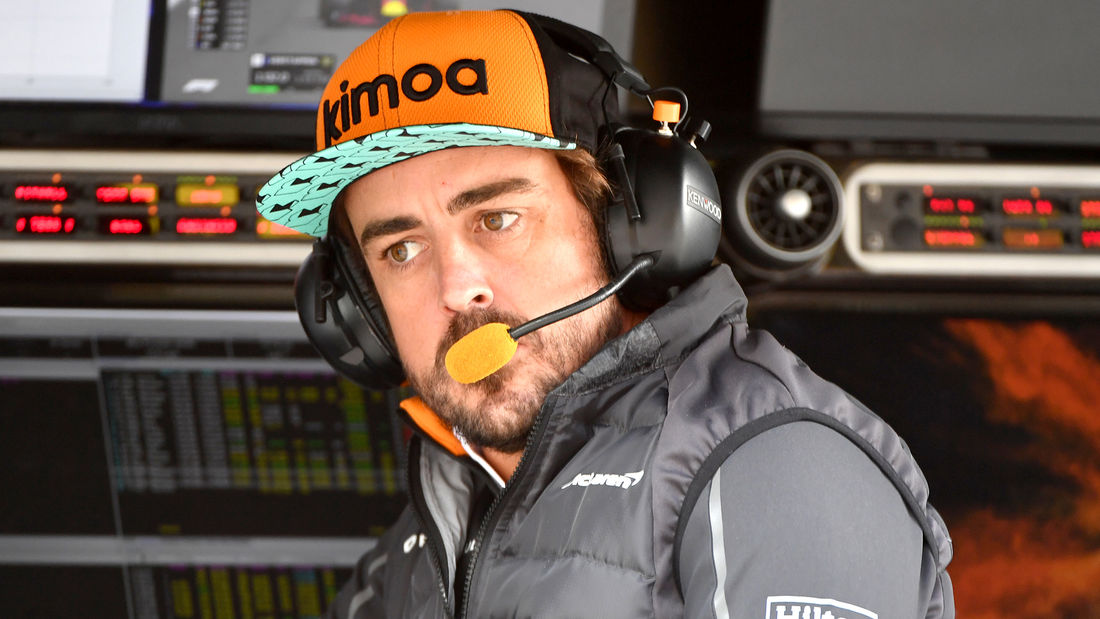 Alonso apologizes: was there an offer from Red Bull? 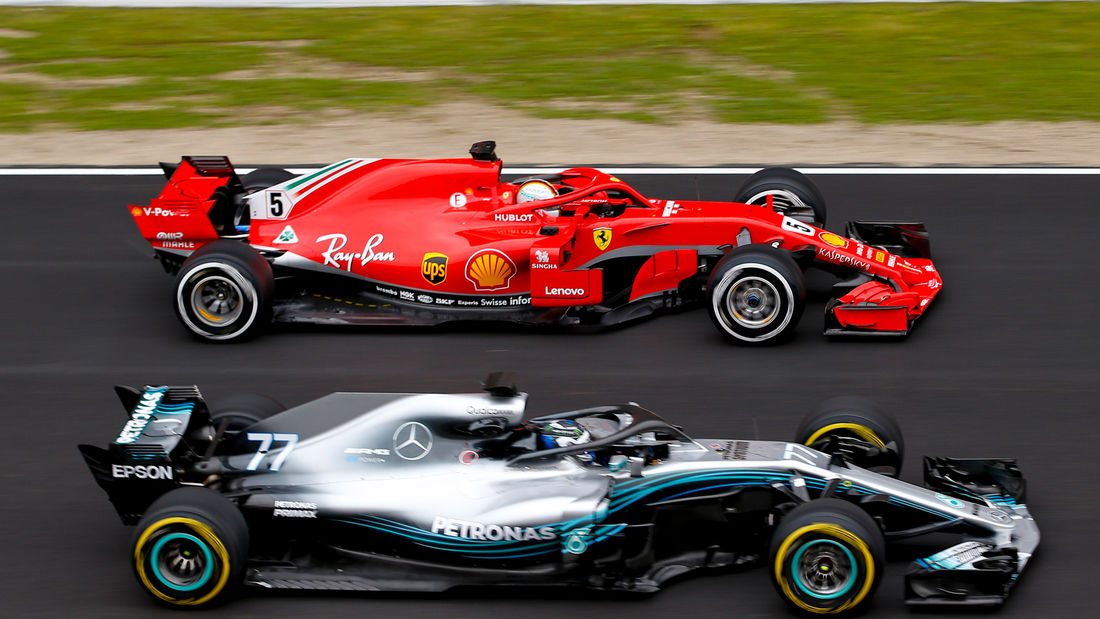 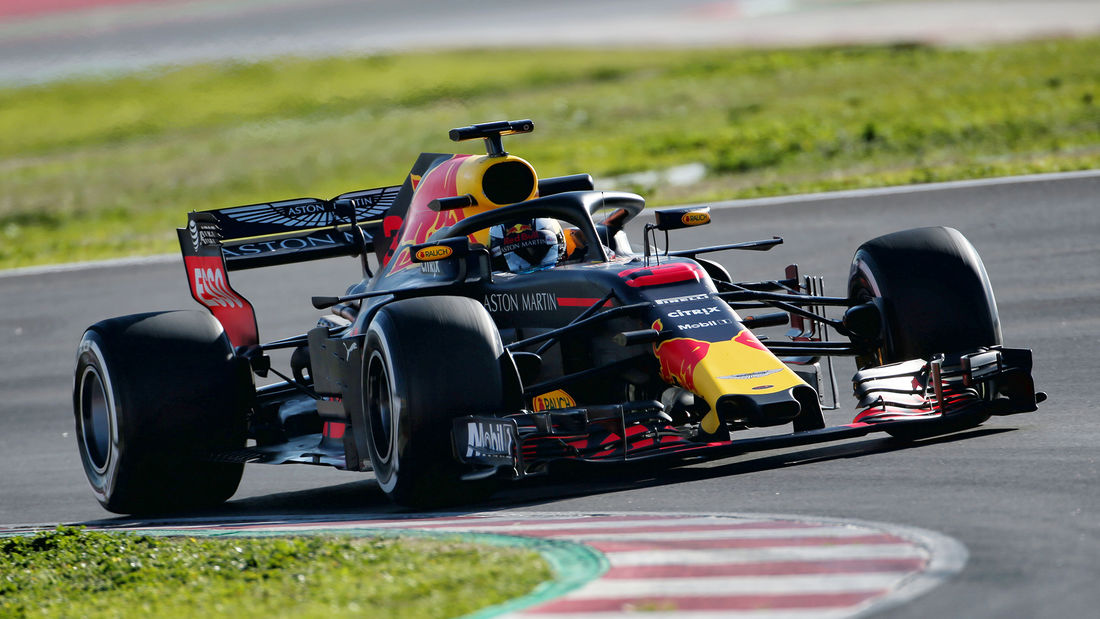 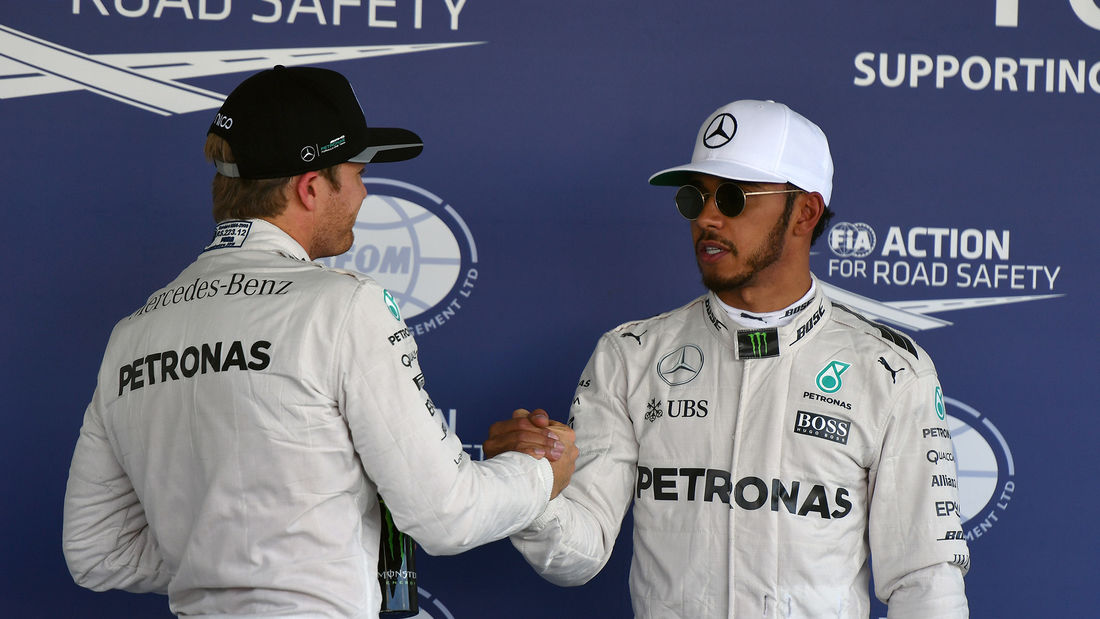 The new Nico Rosberg: did Hamilton wake up too late?