E in years, Alain Prost, Sebastian Vettel and Lewis Hamilton shared third place in the all-time leaderboard with four world titles each. Hamilton has moved up a notch since the Mexican GP. He can now symbolically shake hands with Juan-Manuel Fangio. Only Michael Schumacher has accumulated more titles and more victories.

For Alain Prost, Lewis Hamilton has not become another racing driver because of the fifth world championship. “As a three-time and four-time world champion, he was as good as he is today. It was just the best season I've ever seen him. He was the most consistent driver in the field and was incredibly controlled. That's why he deserves the title. ”

Prost sees the biggest difference to the World Cup rivals in the solidarity between driver and team. 'Sebastian doesn't have as much support at Ferrari as Lewis at Mercedes.' The 63-year-old Frenchman makes a very simple observation. “A Formula 1 season is a constant ups and downs for all teams. The art is to hold out as concentrated as possible over 21 races and to get the most out of the difficult moments. The team has to support the driver. And Mercedes did it perfectly. ”

According to Prost, Vettel's mistakes came at the wrong time. “Racing is psychology. If you lose from a strong position, it is especially painful. ”The reverse is also true. “Hamilton's key races were the victories in Baku and Hockenheim. Nobody expected him there. Despite this, Lewis was not deterred. Mentally he's incredibly strong. ”

Concentrating on Lauda too late in 1984

Prost knows from personal experience how important the head is in racing. “You have to learn to stay calm when things don't go so well or everything speaks against you.” In 1984, for example, in a duel with Niki Lauda, ​​he himself hadn't gotten that far. “I lost the World Championship because I focused on the wrong driver for too long. Piquet was the fastest this season but has often retired. At first I didn't even have Niki on the bill. I was usually faster than him. ”

The veteran Lauda was not deterred. He knew that he could only defeat Prost if he consistently seized every chance of victory and drove home in the other races with the maximum possible result. OneBit like the situation Hamilton was in as long as the Ferrari was the faster car.

“Back then, Niki drove smarter than me. That was a lesson to me. In 1985 I was a better racing driver. I knew what was important for the title and I was no longer confused by background noise. This requires a certain strength in the head. Lewis has this ability. ” 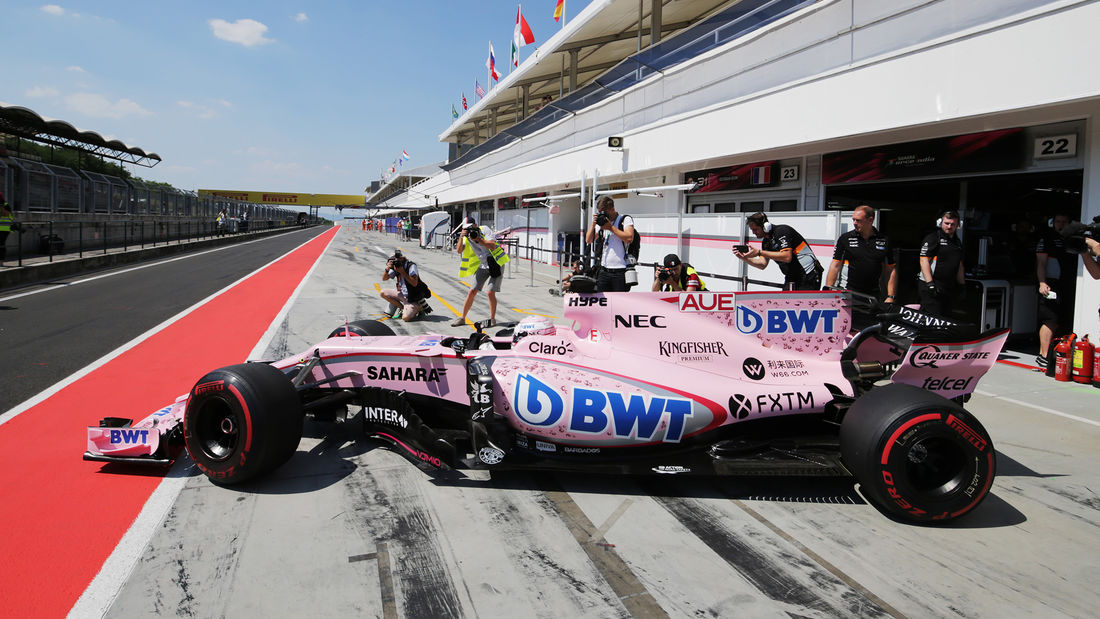 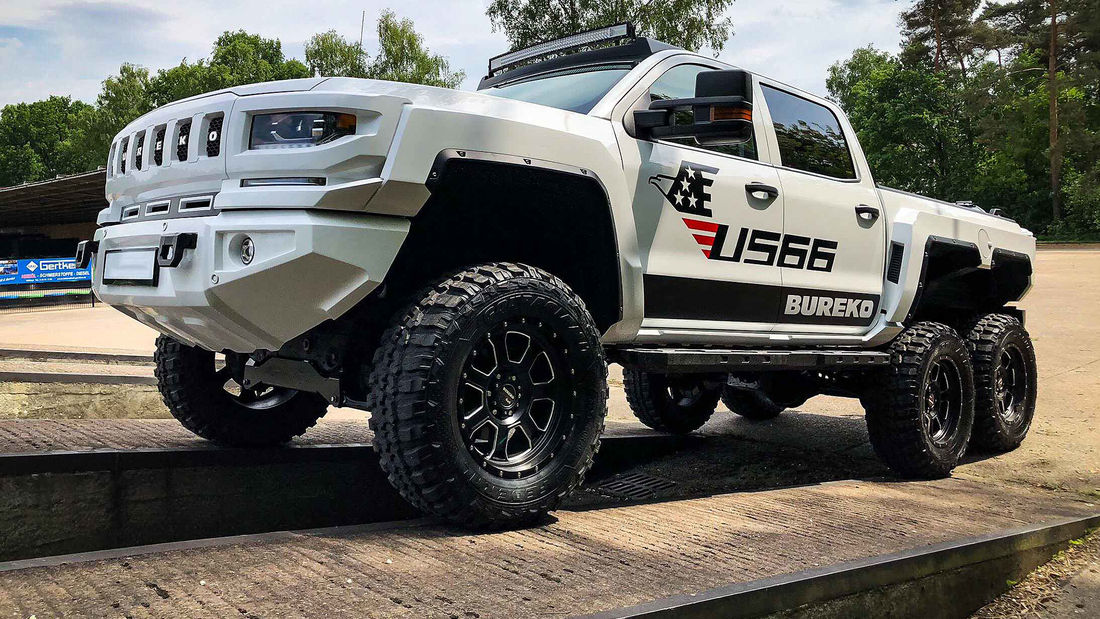 Bureko 6x6: three-axle vehicle with 720 hp in the driving report 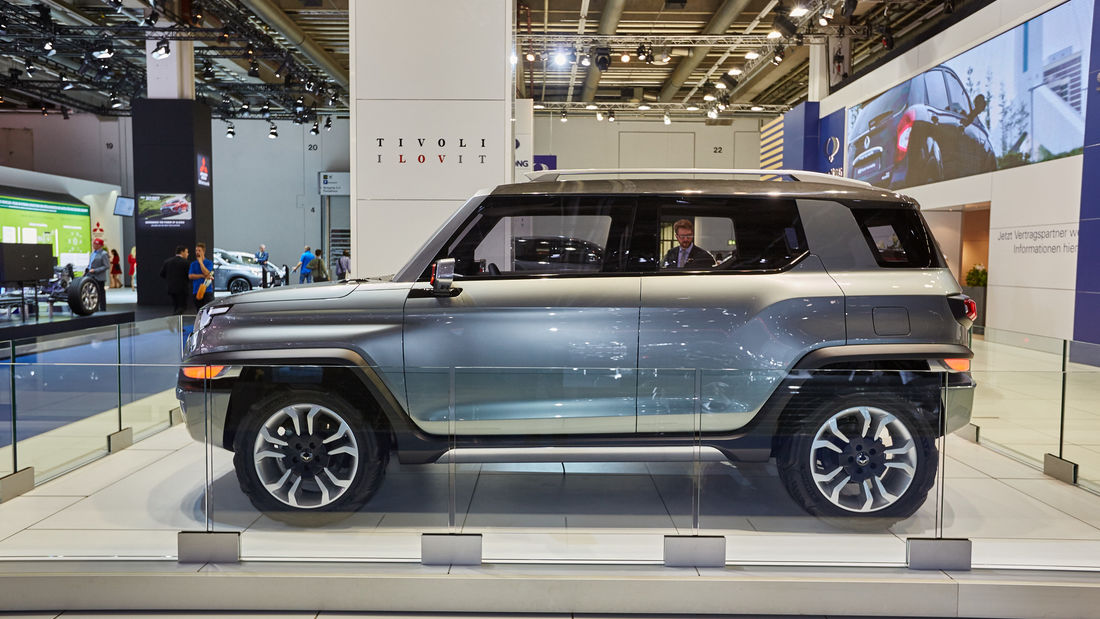 Ssangyong at the IAA: two SUV concepts and one diesel 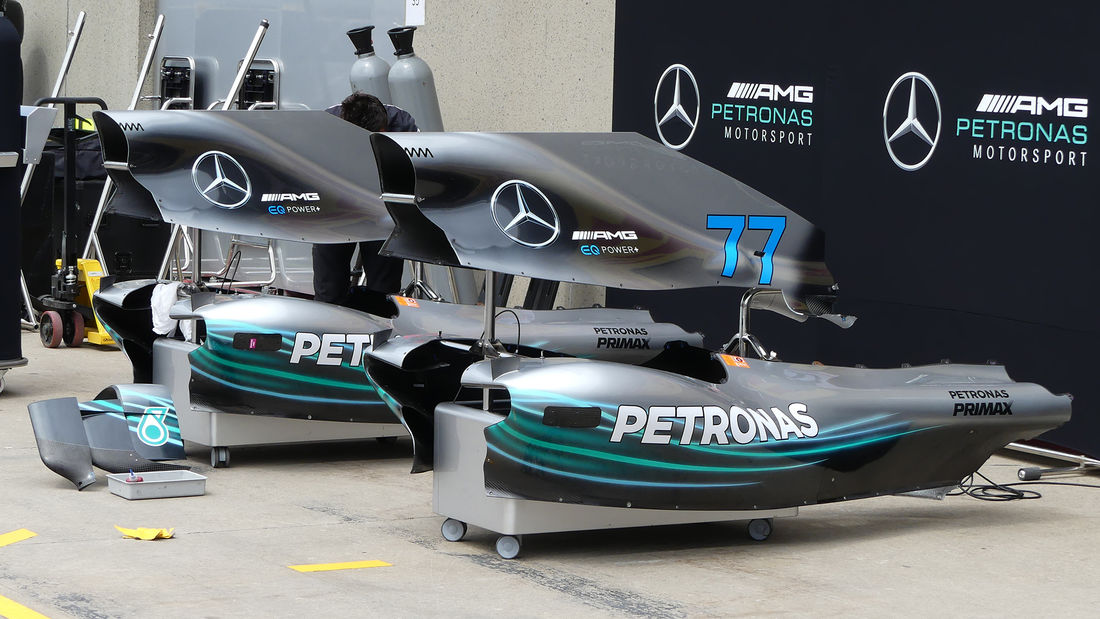 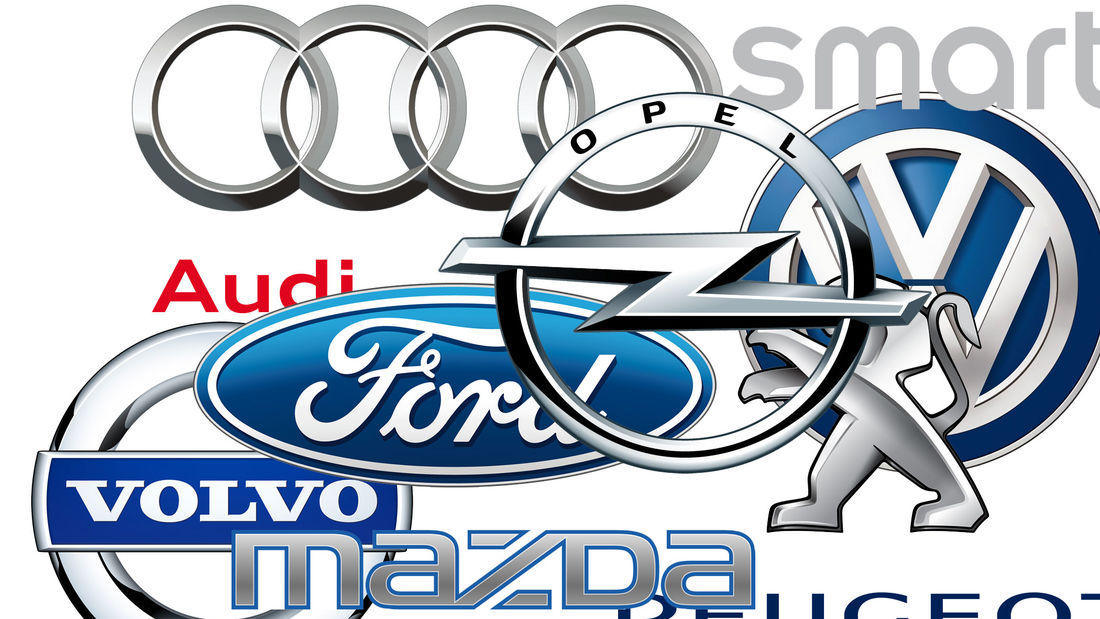 New registrations January 2018: tops and flops of the brands