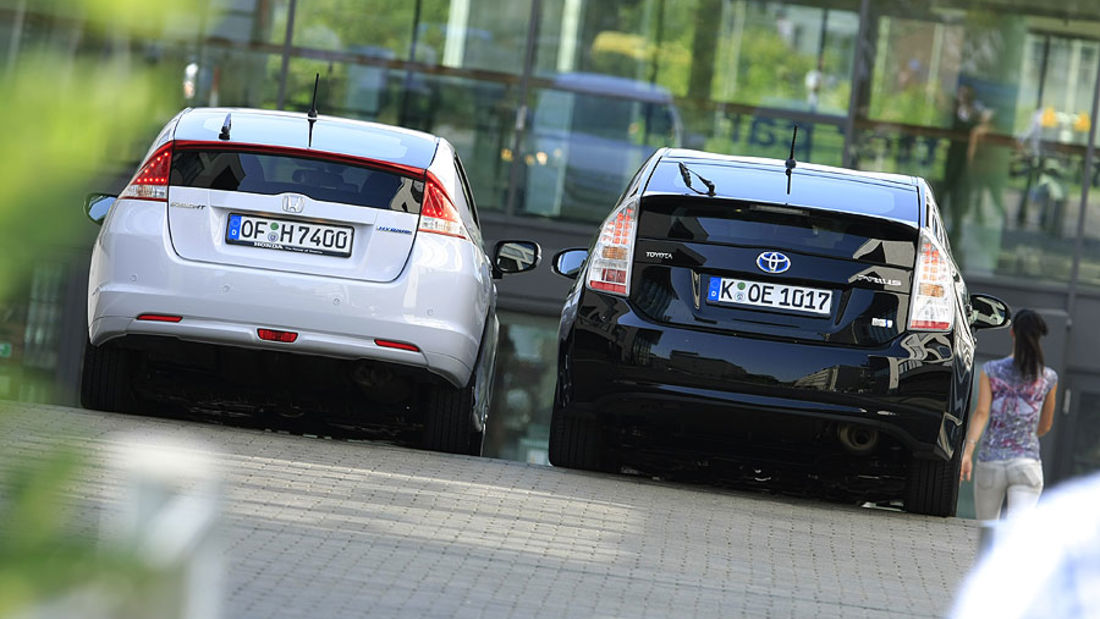 It is said that cars have an influence on the driver's psyche. If so, the T oyota Prius even gas pedal jugglers inner grandeur. Unlike on board high-speed vacuum cleaners or luxurious biturbo V12 reactors, it warms pilots with the aura of do-gooders.

The Honda Insight has to find its fan base first

The Toyota Prius , that recumbent bike that became an automobile. Whether in California or Berlin - the PR machine, equipped with mimes and politicians, has been running for three model generations. But wait - the third, revised by 90 percent compared to its predecessor, makes it harder for skeptics to find arguments against the Toyota. The Honda Insight has to find a community first after his predecessor roamed homeopathic 123 times in Germany. As a mild hybrid with no electric starting, it starts below the Toyota Prius: simpler technology at a low price, but great savings. If Toyota charges 26,250 euros for the Prius Life, the even better equipped Honda comes. Insight Elegance for 22,200 euros.

How does that work? By concentrating on the essentials. The platform comes from the Honda Jazz compact car, as does the plastic-like interior materials. The 88 hp 1.3 liter petrol engine also dispenses with ingenious delicacies, but is supported by a ten kW electric motor connected directly to the continuously variable automatic. It recovers kinetic energy when braking and coasting and supports the petrol engine when accelerating, giving it a gentle tailwind. This only blows briefly, the battery has a capacity of just 0.6 kWh. So if you are hoping for an immense e-boost, you will be disappointed, the Honda Insight concept is more convincing at the petrol station than at the traffic light showdown. Economical drivers are enough just under five liters /100 km.

The Toyota Prius is even more stubborn, easily prancing around the four-liter mark. To the99 hp of its 1.8-liter petrol engine, which uses the economical Atkinson combustion cycle, is joined by 60 kW from the electric motor, resulting in a total output of 136 hp. In contrast to the Honda Insight, it can also drive completely electrically from zero to 45 km /h. At the push of a button and up to two kilometers away. Says Toyota. Sometimes, however, the eco-electric vehicle is not suitable, the battery charge is too low or something. But if it works, then it does it right - the test car even speeds up to 55 km /h on the speedometer and a fascination that grabs even combustion fans. Everyone else anyway, like the ecologically active sports student next door. She, normally subscribed to bicycle couriers with a fixie bike with tattooed lower legs, gives the Toyota Prius humming by an appreciative look with a ponytail swing. As you can see, hybrid driving is human.

The space available at Toyota Prius and Honda Insight is sufficient

The manufacturers have also recognized this, Toyota Prius and Honda Insight breathe from every pore hybrid. Already because of their teardrop shape at the price of a shameful overview to the front (Toyota) and back (both) as well as small car-like headroom and difficult entry into the rear (Honda). Otherwise, the space available fits. The Toyota Prius offers its rear passengers airy legroom on neatly shaped cushions, while headroom benefits from the roof shape, which is less defined than its predecessor. The Honda Insight is a bit spartan, also when it comes to trunk volume. Here as there, folding backrests enable a level floor with a storage compartment underneath. The mixer landscapes then again submit to the hybrid theme.

While the Honda Insight surprises the unsuspecting with a colorful analog-digital blend, Toyota Prius tries with monochrome LEDs as well convince a head-up display. In addition, there are futuristic curved hard plastic surfaces, which make the Toyota Prius appear more coherent than the Honda Insight ( the Honda Insight in the individual test ), whose steering wheel rim also covers the speedometer display. Why not round clocks? They left the greatest potential for savings lying idle: that of the driver. He stares at the ads like a teen at a cell phone screen. There flowers sprout (Honda Insight), consumption blocks with recuperation displays appear (Toyota Prius). Even people with worn racing driver's shoes report from 4.1 to 100. No, not acceleration, but consumption to 100.

The driving dynamics in the Honda Insight are moderate

This is how education works. Anddistracts from the comparatively moderate driving dynamics. This initially appears more pronounced in the Honda Insight. The roaring engine, immediately thundered to constant speeds of over 5,000 rpm by the CVT transmission when accelerating vigorously, as well as the tight steering suggest aggressiveness. In addition, there is a mild greed for curves that sometimes suggests a tendency to oversteer. The modified Honda Jazz chassis shows itself to be strained by higher tasks. Acceptable resilience is followed by a bumpy absorption of coarser bumps, including harsh vertical strokes. In addition, there is a risk of load change reactions which the ESP will permanently suppress.

The Toyota Prius, with its equally sluggishly appealing drive, shows real driving fun, but masters bad slopes much more relaxed. Its 17-inch models cost a bit of ride comfort, but overall it combines decent comfort with safe handling that is convincing on the road as well as on the driving dynamics course. Added to this is the smooth cooperation between gasoline and electric motors. Even the constant driving howl typical of continuously variable gear ratios is easier to bear with the Toyota Prius. Together with the more pleasant interior noise level and the lower consumption, the Toyota is clearly ahead of the Honda - pri (m) us inter pares halt.

To the start page 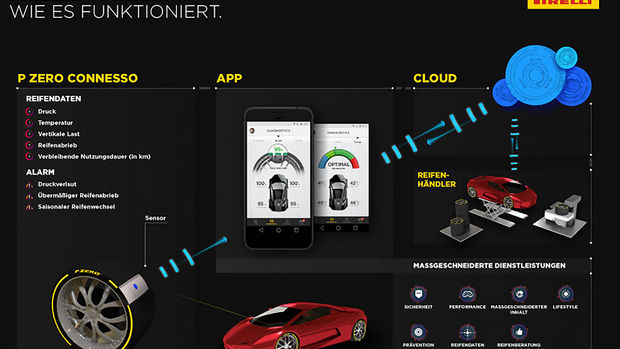 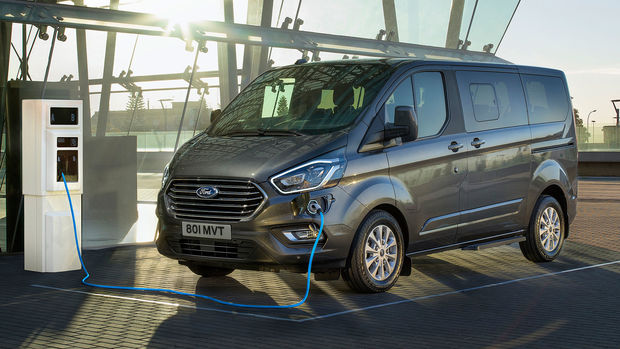 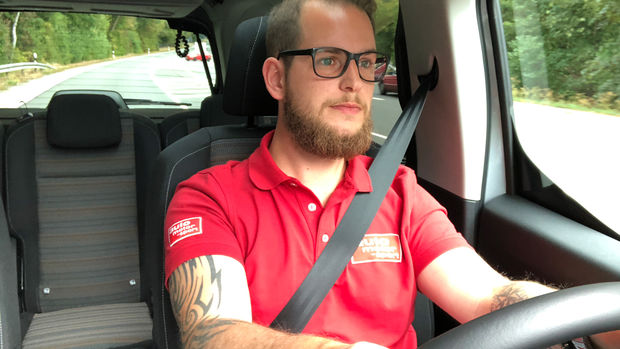