Tesla truck: semi with a range of 1,000 kilometers? 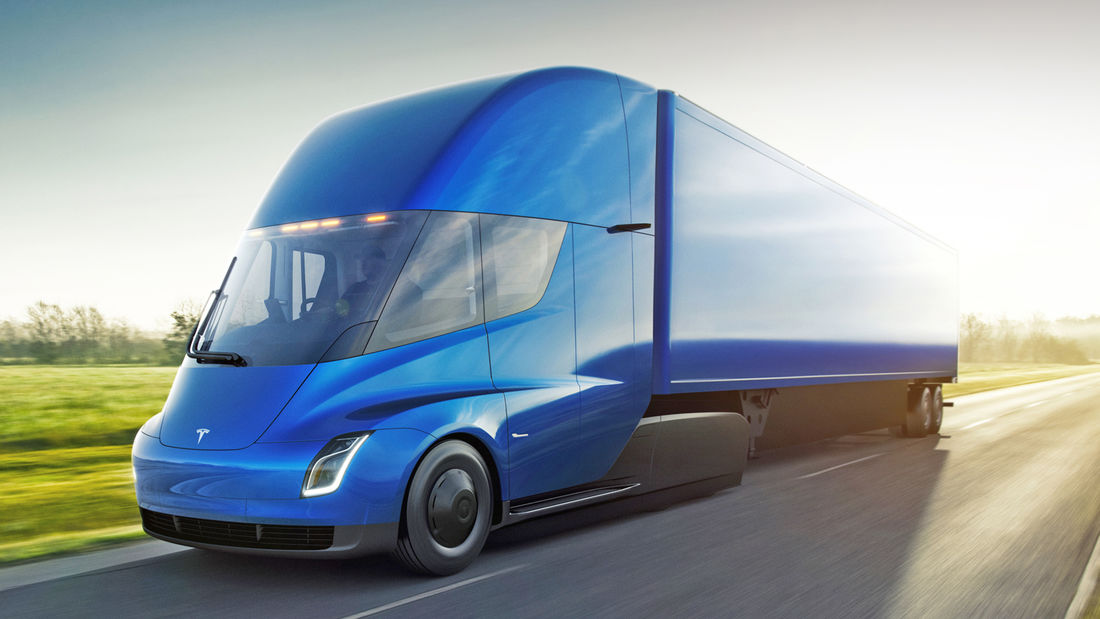 I n November 2017 Elon Musk rolled the semi-electric Truck in the spotlight for the first time and announced production for 2019. An appointment that couldn't be kept. For a short time it looked like that in 2020 at least a small series could be delivered to the first pre-orderers. But this hope was not fulfilled either. In the meantime, Tesla is officially talking about the year 2021, without being more specific about the market launch. After all, Elon Musk has now published details of the problems behind the delayed production start. In addition to the weight of the battery, it is above all the insufficient energy density of the batteries that prevents delivery. With the classic Tesla round cells on board, the originally promised 800 kilometers are possible without any problems, according to Elon Musk. However, the semi would lose at least a ton of payload - a real killer argument in the industry.

Sensors should control the drive motors so that the load rolls stably at all times and the dreaded buckling of the articulated lorry between the tractor and trailer is prevented .

The semi-truck can already be reserved. Production will start in 2021 at the earliest. Nevertheless, Deutsche Post has ordered ten Tesla trucks for use on the US market for its subsidiary DHL Chain Supply. DHL Supply Chain will test it with its customers in major US cities. They are used for shuttle operations and customer deliveries on the same day, and their mileage is tested on longer routes between major markets and DHL operations across the country. Larger orders should also be received from the US brewery Anheuser-Busch (40 pieces), the US food company Sysco (50 pieces), the supermarket chain Walmart (15 pieces) and the Canadian retailer Loblaws (25 pieces). 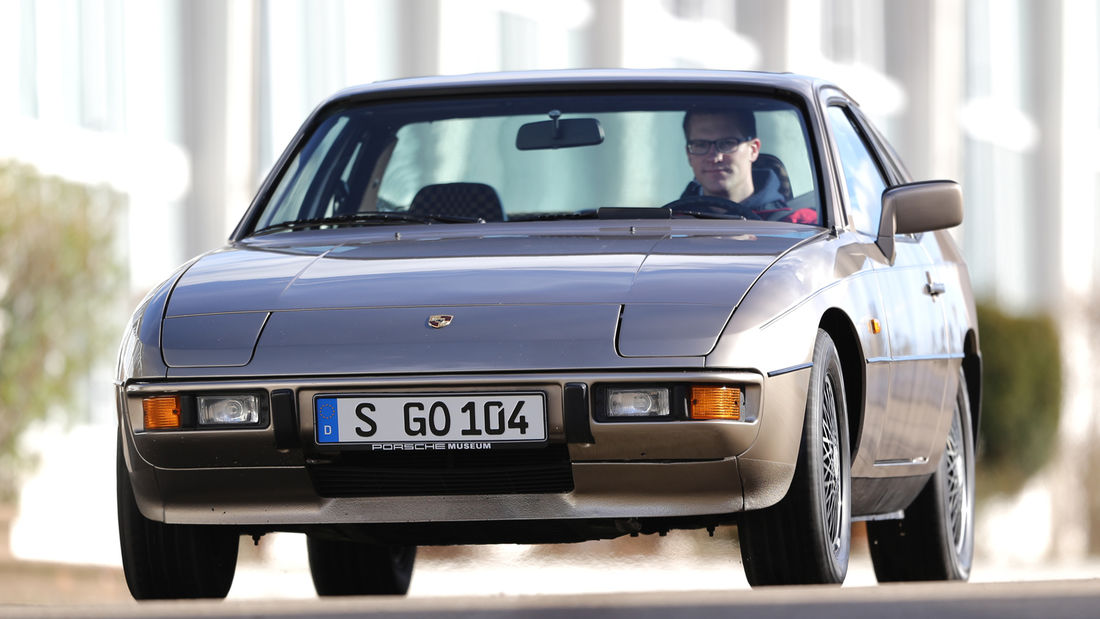 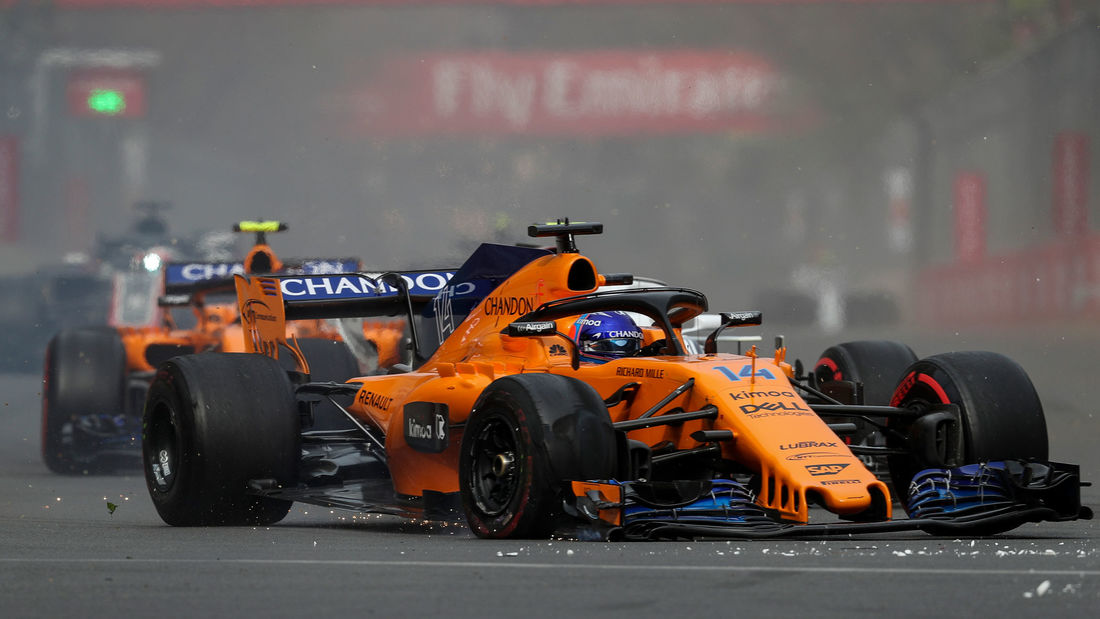 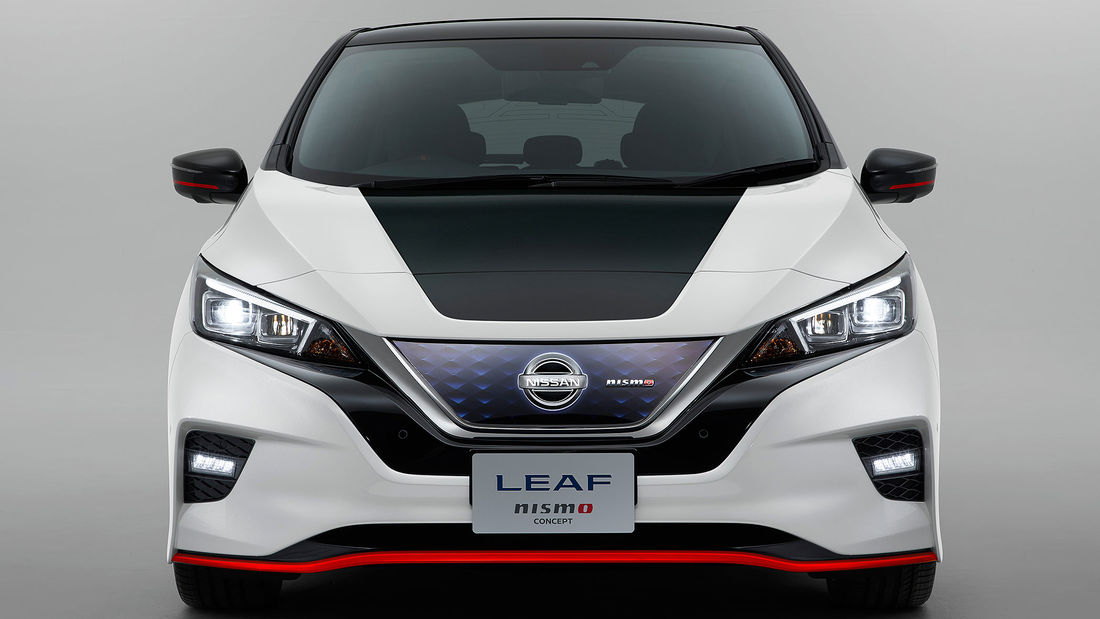 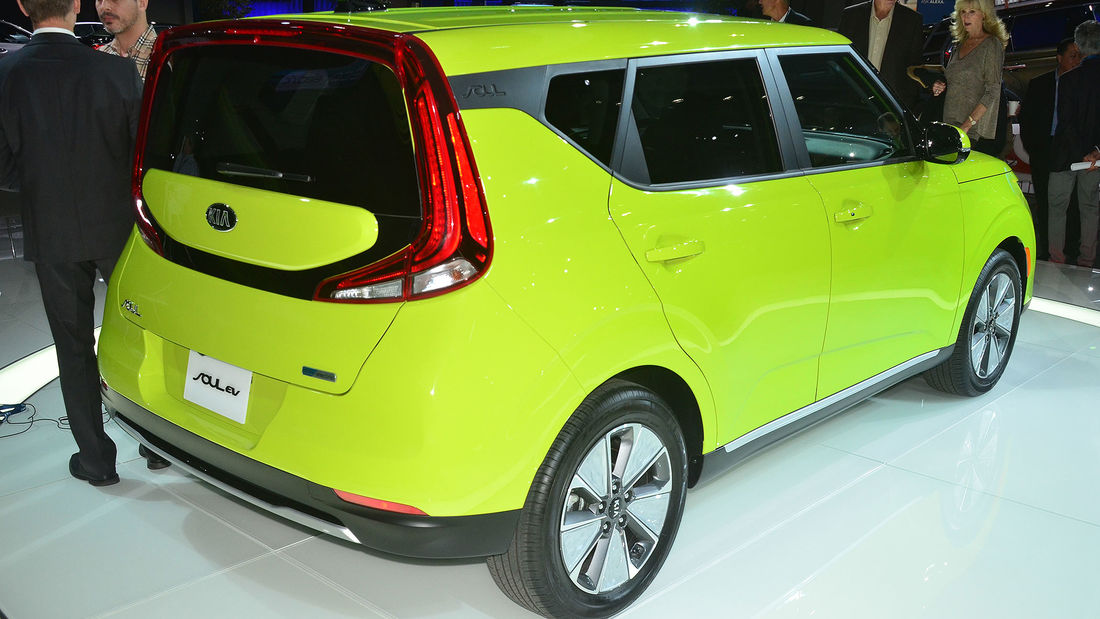