2019 is the year of the Porsche 911 Speedster. Exactly 30 years ago, the first uncompromising convertible based on the 911 came onto the market and marked the last highlight of the expiring G model. After that, every 911 generation - apart from the 996 - received a Speedster. So also the last, internally called 991.2, d he is now on the market for almost 270,000 euros .

Quite With a few exceptions, the G-model Speedster is currently not sold that expensive. Nevertheless (and without knowing how much money he paid for his copy) one can attest to Volker Schiersch that he owns a real automobile investment. Hardly any original Speedster is currently being traded for less than 150,000 euros, and if the open 911 is in as good shape as the photos suggest, the copy that Schiersch acquired a few years ago should not be in the lower range. 'The car was perfect, the metallic silver paintwork is not only timeless, it is also much rarer than Guards Red, Black or Grand Prix White,' says the owner.

But it is not that Car with its 231 hp 3.2-liter six-cylinder boxer alone, which Volker Schiersch has fun. His vehicle collection also includes a classic caravan, the Hymer Eriba Puck model from 1975. Stylistically, it goes perfectly with the Speedster. So what could be more obvious than equipping the 911 with a trailer hitch from the original Porsche accessories range and thus coupling the car and caravan?

Volker Schiersch also found the idea appealing, after all, he and the puck already had Porsche experience. Before that, the convertible enthusiast, who also owns a Morgan Plus 8 and Aston Martin DB9 Volante, pulled the caravan through the countryside with a 911 Targa. Schiersch was lucky when buying the trailer hitch. When he was looking for an original, there were only two retrofit kits available worldwide. And to make the team particularly harmonious, he had the puck repainted - of course in “Porsche 980, silver metallic”, the color of his Speedster.

“However, we don't drive long tours with the trailer attached more, ”says Schiersch. Which has less to do with the age of the car and trailer than with the speed limit of 80 km /h that the combination has to adhere to on the road.“We'd rather stay up here on the North Sea coast and enjoy the peace and quiet.” But Schiersch still wants to undertake a big tour with Speedster and Puck: For the 30th birthday of the Speedster, including the H license plate and TÜV approval for the classic car, it should go to Salzburg. The journey could be dragging if you think about the 80 km /h speed limit. How practical that a bed is always close by. 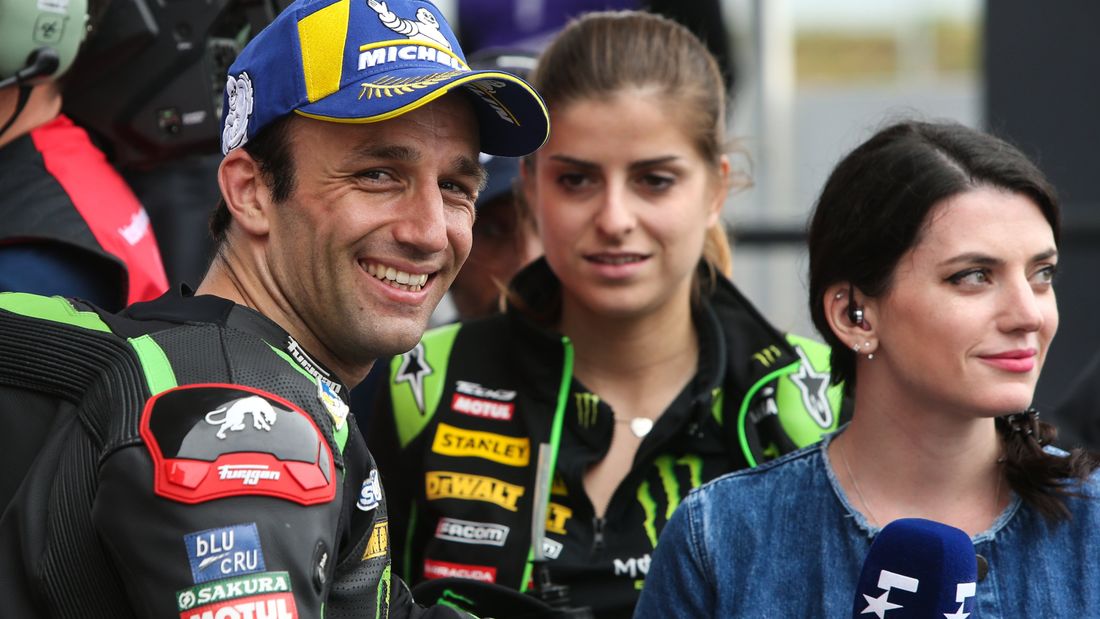 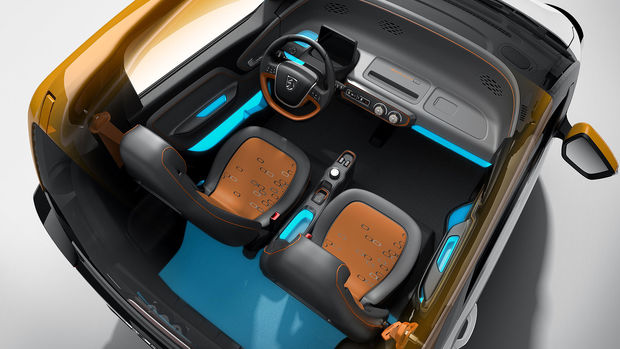 Baojun E100 in China: Electric dwarf from the GM stable for 4,500 euros 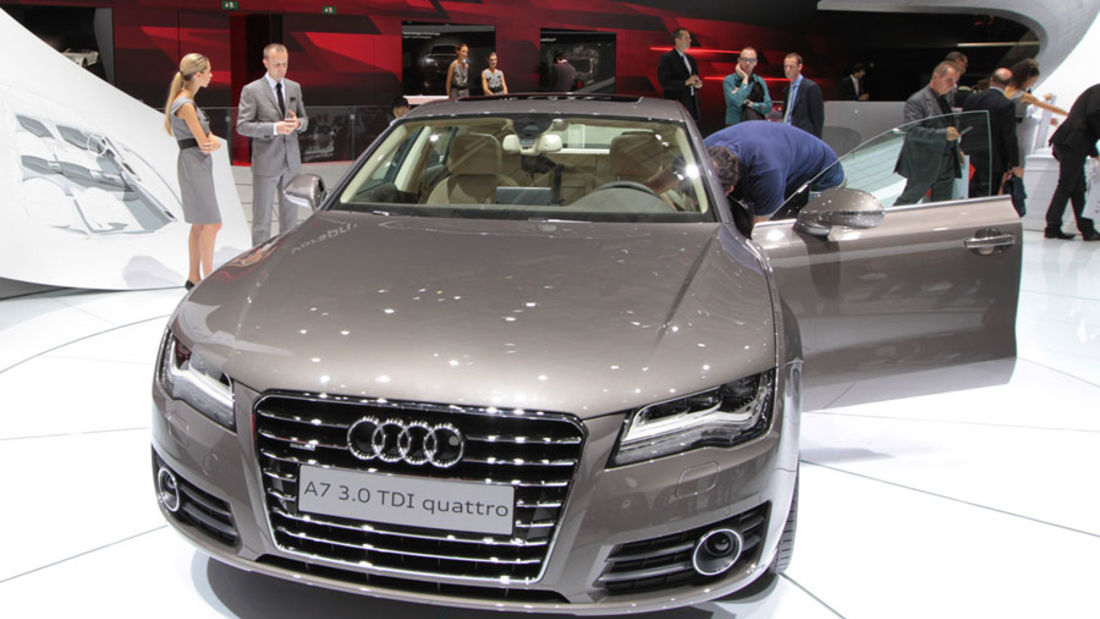 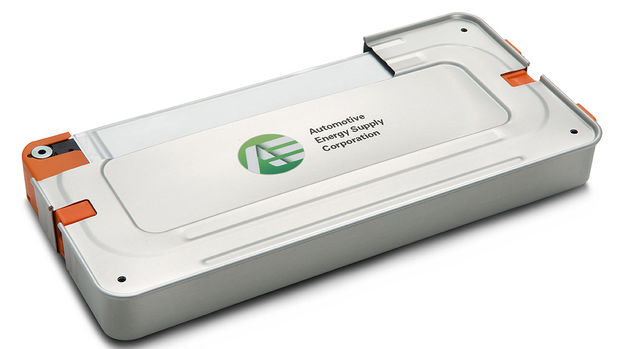 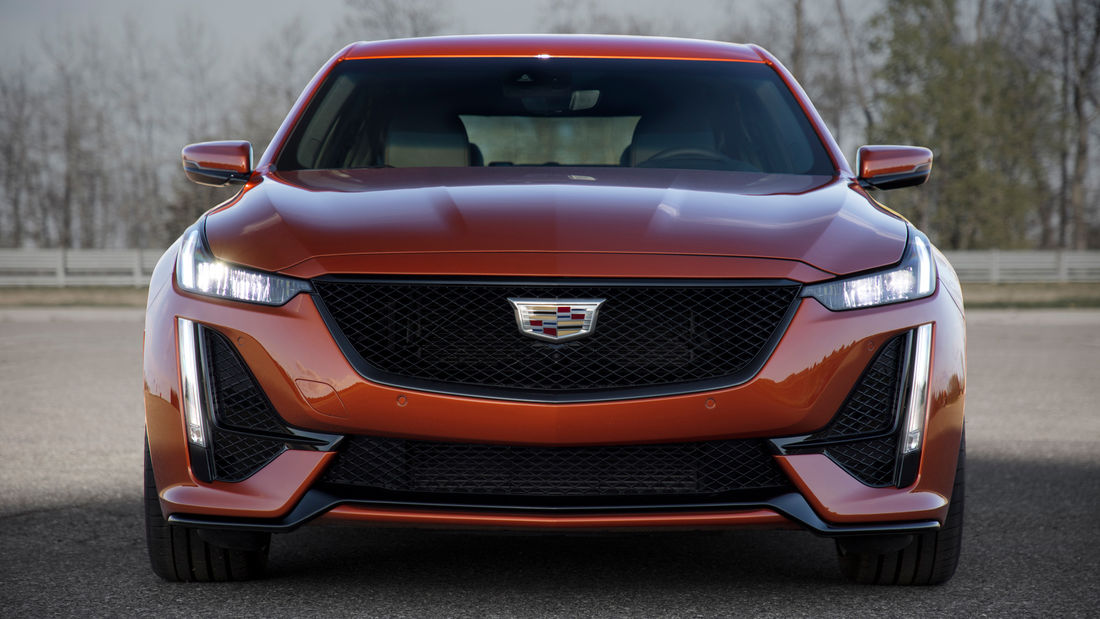